on July 24, 2014
After being announced for the Vita back in March, we now have a summer release date for the many-million selling mobile combat game from Wired Productions. The new screenshots for Tiny Troopers look pretty spiffing too, likely the PS4 version in a new post on the PS blog, which gives it a summer launch date. 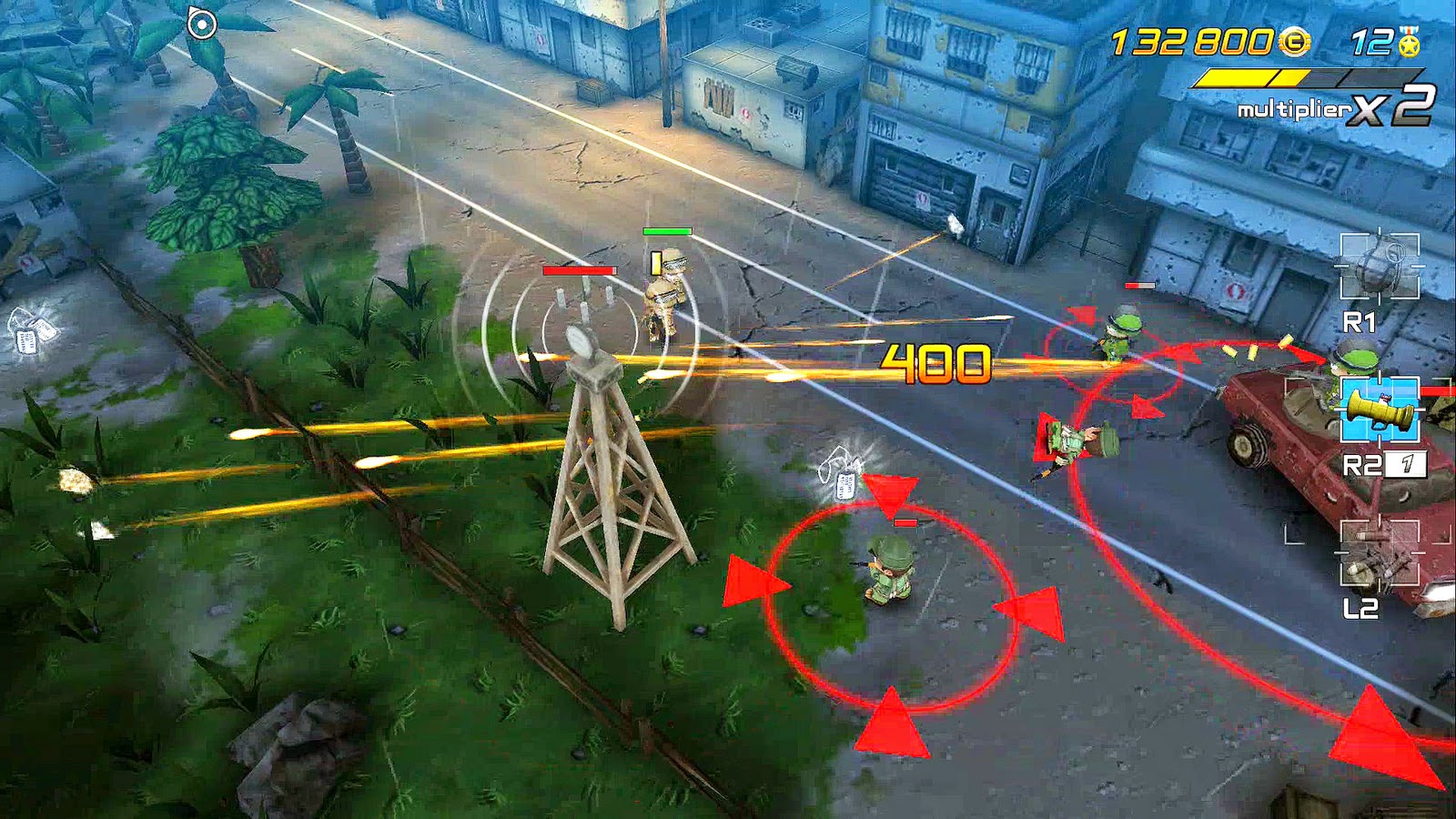 Tiny Troopers Joint Ops is a brand new edition, mixing both of Tiny Troopers 1 and 2 with a brand new control scheme as well as cross play and cross save functionality! There will be a video along soon to enjoy along with a narrower release date. I'll try and chase some Vita snaps.