on July 23, 2014
Toukiden Kiwami, or Extreme if you prefer, will land in Japan next month, and to encourage people to grab this semi-upgrade, there's a decent looking special version aka the Treasure Box from Tecmo Koei with audio CD, book of illustrations, limited edition costumes and cuddly toy along with the game on PSP or Vita. Its quite a pricey bundle at 11,800 yen on Vita (around £68) but

The quality of the content in the game looks pretty hard to question, given all the effort Tecmo is putting in, but will the fans, or new Vita owners, really rush out to buy a modest expansion. Hopefully we'll get this soon in the west and can find out for ourselves. The game releases on 28 August in Japan, check out the recent demo in action here. 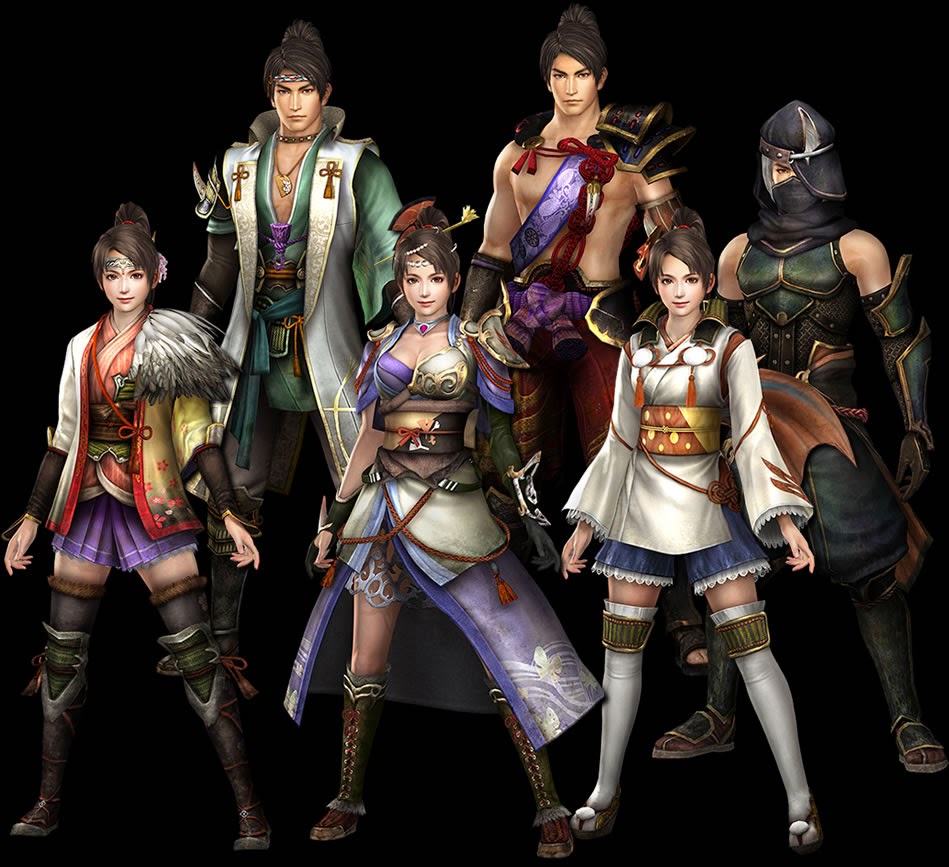