on July 12, 2014
I think most will agree that Starlight struggled on its transition form the PC to the Vita. But, to their credit, developer Escape Hatch has been plugging away at a patch which has now cleared Sony US testing, EU to follow.

UPDATE: The EU Patch is now live on PSN (redownloading everything now, may take a while) and comments coming in suggest the team has done a stellar job with the upgrade:


From my initial play tonight It's right back where it deserves! The ultimate space 'combat sim' for Vita! Seriously it now feels more like a native Vita game and less like a PC port. 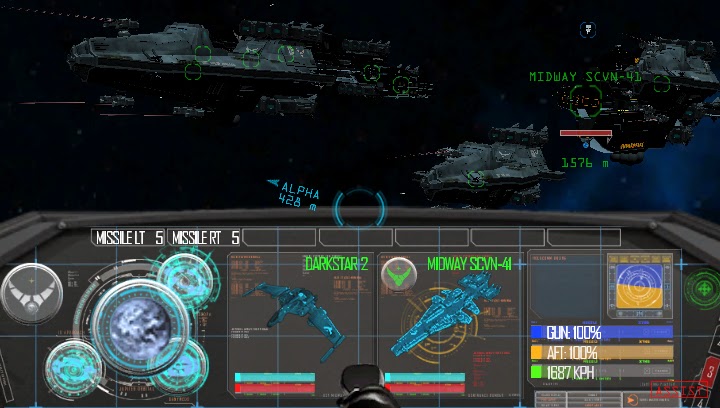 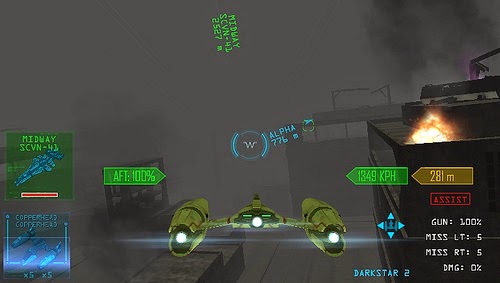 And the outside view has far clearer text, while the fog effect on ground levels has been improved.

It's a big fella at 2.2GB, and has tons of fixes and improvements, if you gave up on the game first time around, perhaps give it a second try. Definitely worth the title Remastered and hopefully will encourage the developers to keep the games coming. 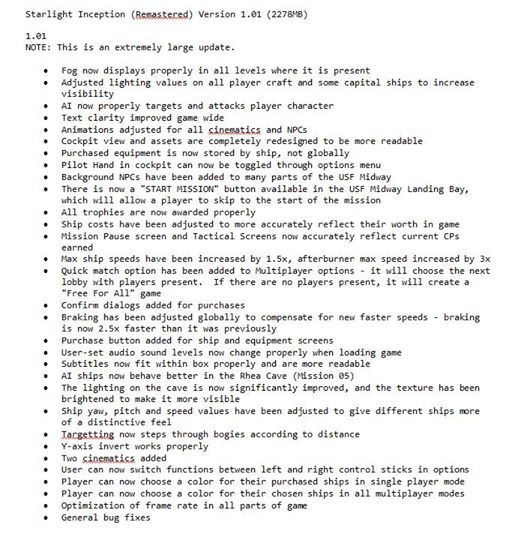