on July 30, 2014
Wired Productions is bringing Last Inua to the Vita, yay! No, not Last Ninja as I first read (must be the font), but Last Inua, as in Inuit, the Artic dwelling natives. A former iOS hit, the game from Glowforth (yet another Dutch developer) is gong multi-platform, but I'd imagine it will be another hit. 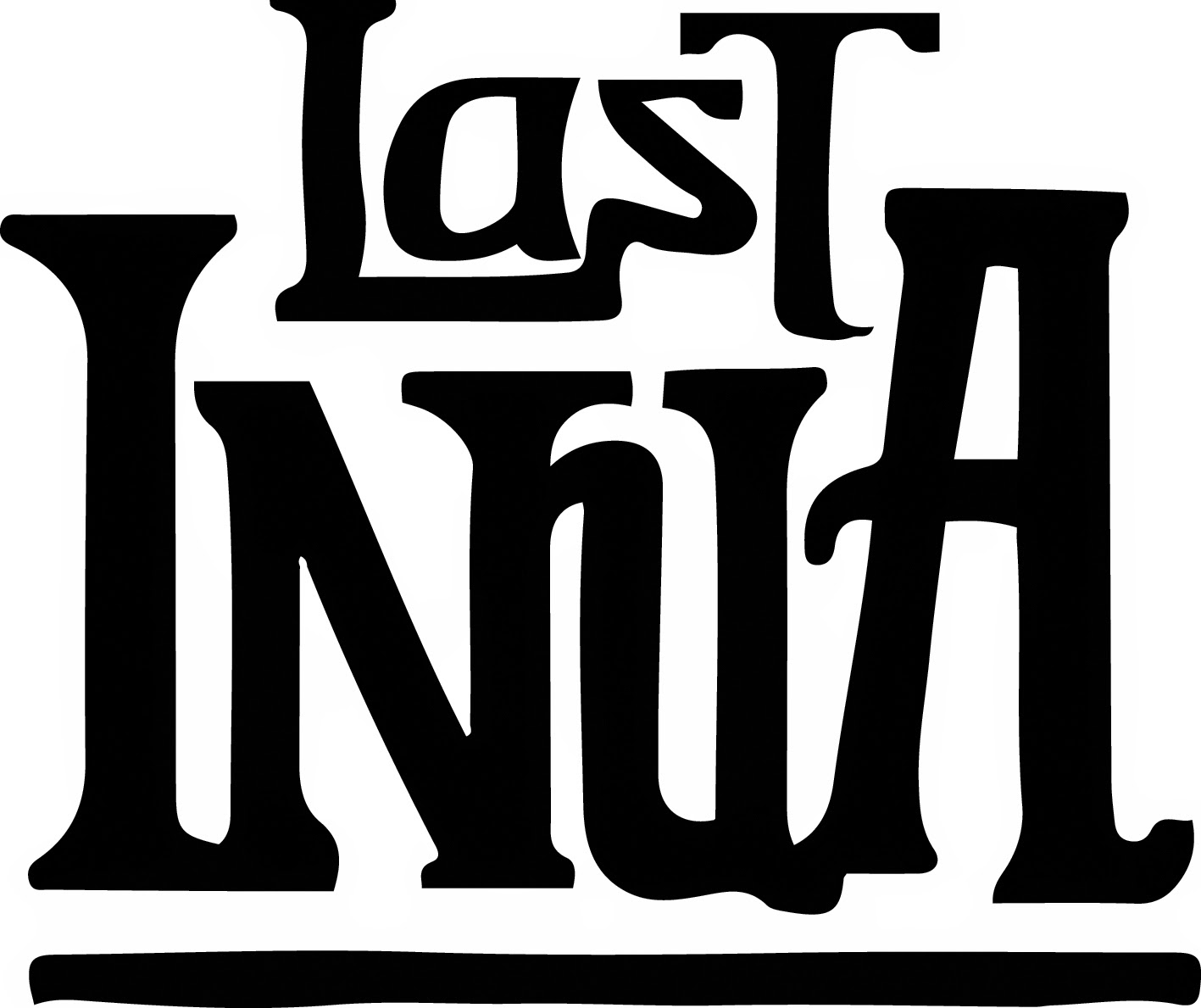 Here's a walkthrough of the early levels on the iOS version to give you a flavour of the game, avoid if you're not into spoilers. It looks a little bit like Limbo with some added icing and an environmental tinge to it. Anyone keen?