Japan gets a free-to-play RPG from Tri-Ace, Judas Code

on July 16, 2014
Tri-Ace, the folks behind the Star Ocean series and busy make Phantasy Star Nova with Sega, are bringing a new RPG card battler to the Vita, Judas Code, for Japan. A free-to-play effort, set during World War III which was triggered by a 2001: Space Odyssey-like Pillar, Longinus,  that has desolated our world.

That sounds pretty harsh, and survival is now the aim of the game, with Judas Code offering both single exploration and MP card-battle action.  Very light on details so far, and no stories off the Japanese sites, but a summer release is mentioned, making this pretty much a near-finished project, so expect lots of imagery and videos to follow.

Hopefully it'll stray outside the usual free-to-play fodder and offer something a little more in-depth and distinct.

UPDATE: Pics has turned up on the Japanese sites and it looks pretty damn hot... a cover based shooter action game that looks just a little bit Third Birthday (to me). 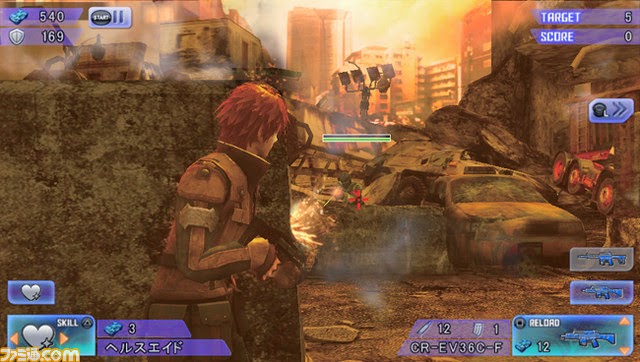 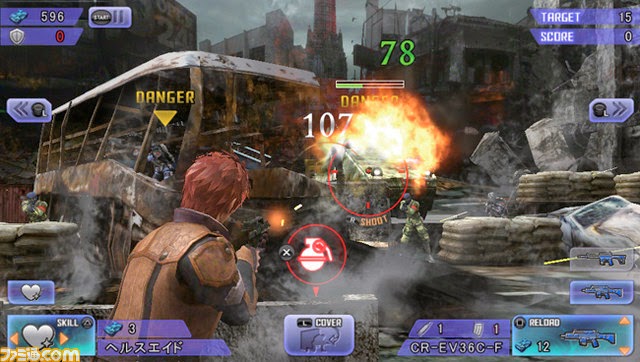 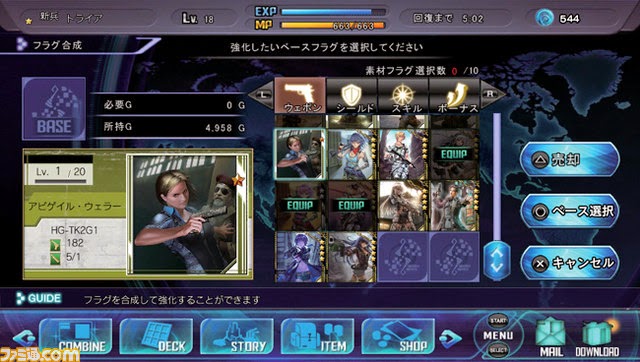 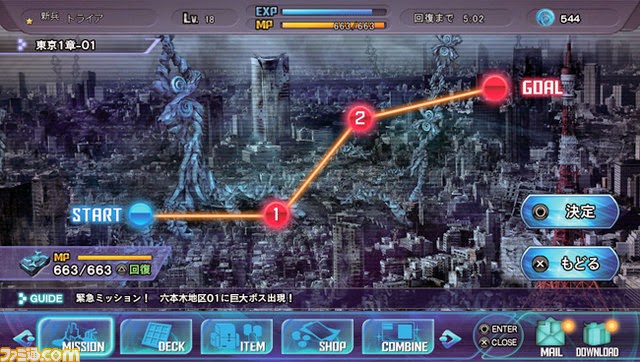