on July 28, 2014
While the story will change (lots of spacey stuff) there's little that Warner can do with the format of the LEGO DC comics games, so we have Batman fighting the Joker and his cohorts. Making welcome changes to this episode are the arrival of the Blue Beetle (the Jamie Reyes version), AquaMan and others.

There's also some new gear for our heroes to play with, like Robin's rather old-school new diving helmet, pictured below. There are millions of new screenshots out of Warner's ComicCon appearance, but most of them could be from any of the games. Natuarlly, they're not Vita shots, but it shouldn't look too far off the end result.

UPDATE: Batman 3 has a release date of November 11 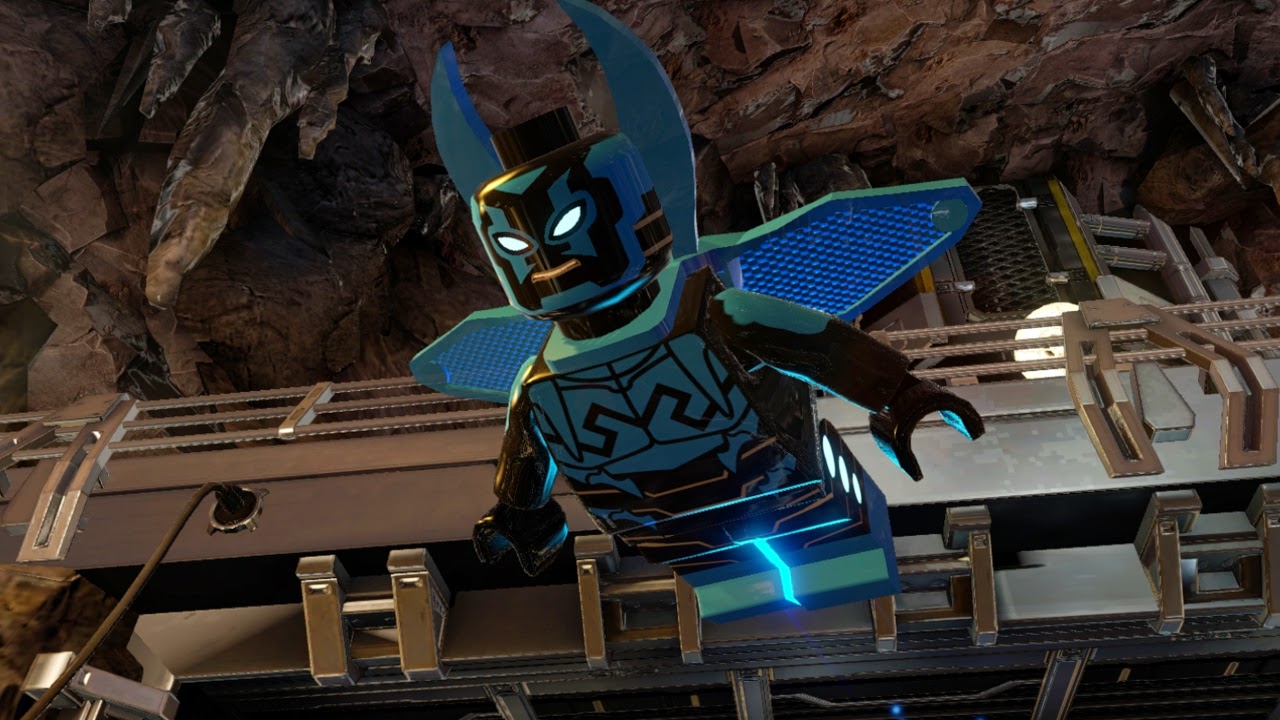 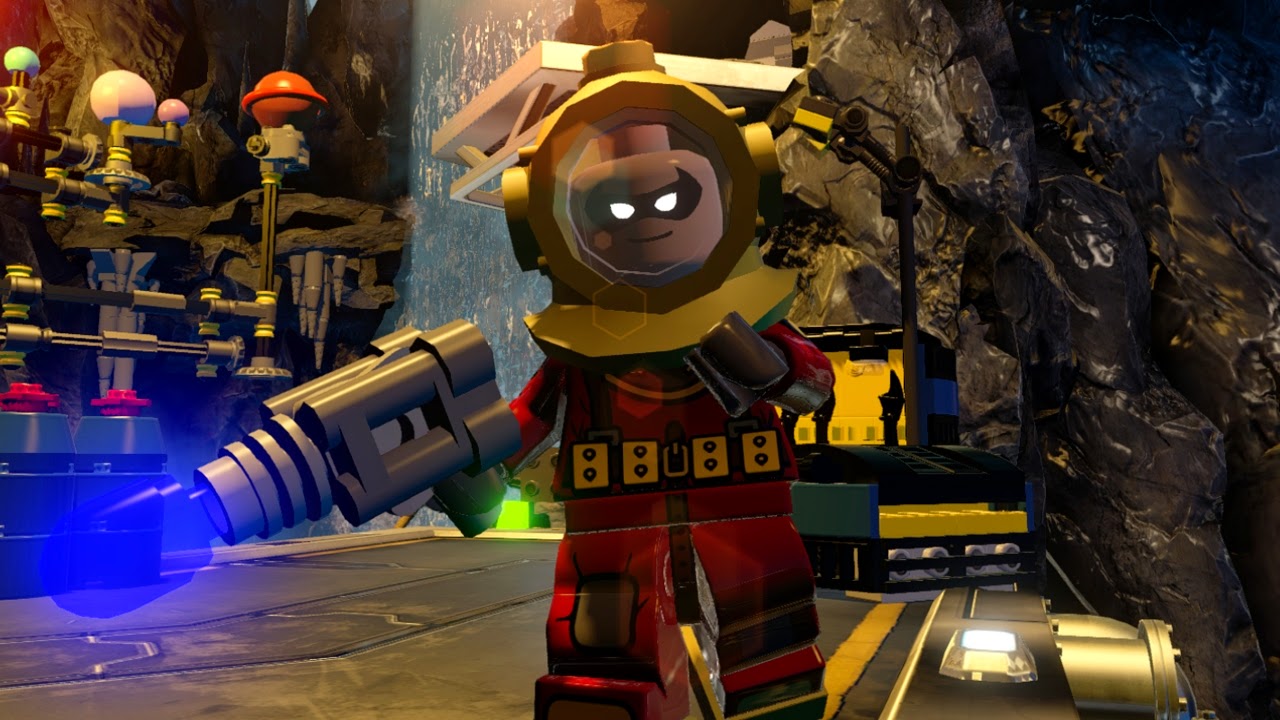