on June 03, 2014
Over here in the "any colour as long as its black" (Yes, I know that quote is a myth) west, we struggle along with our dull Vita handhelds (except for the Assassin's Creed white LE), while in Asia a festival of hues is exploding. After the launch of the 2000 model over there in six tones, plus free penguins, they're now getting a rich blue model and a rather alarming red edition in new value bundles as part of the replace-your-PSP campaign. 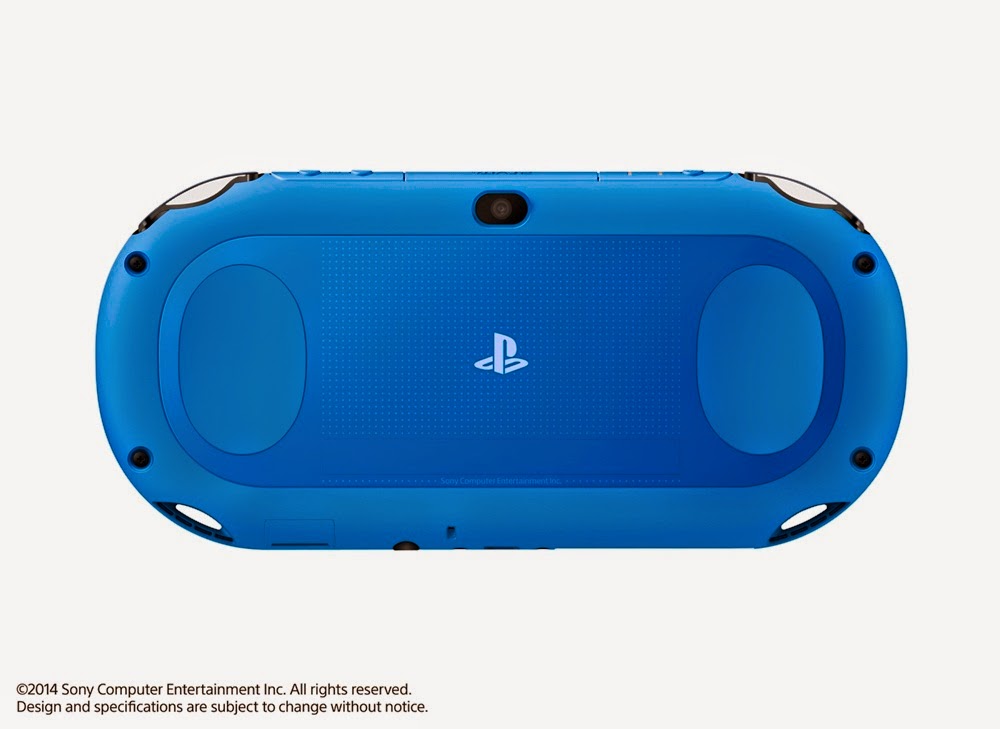 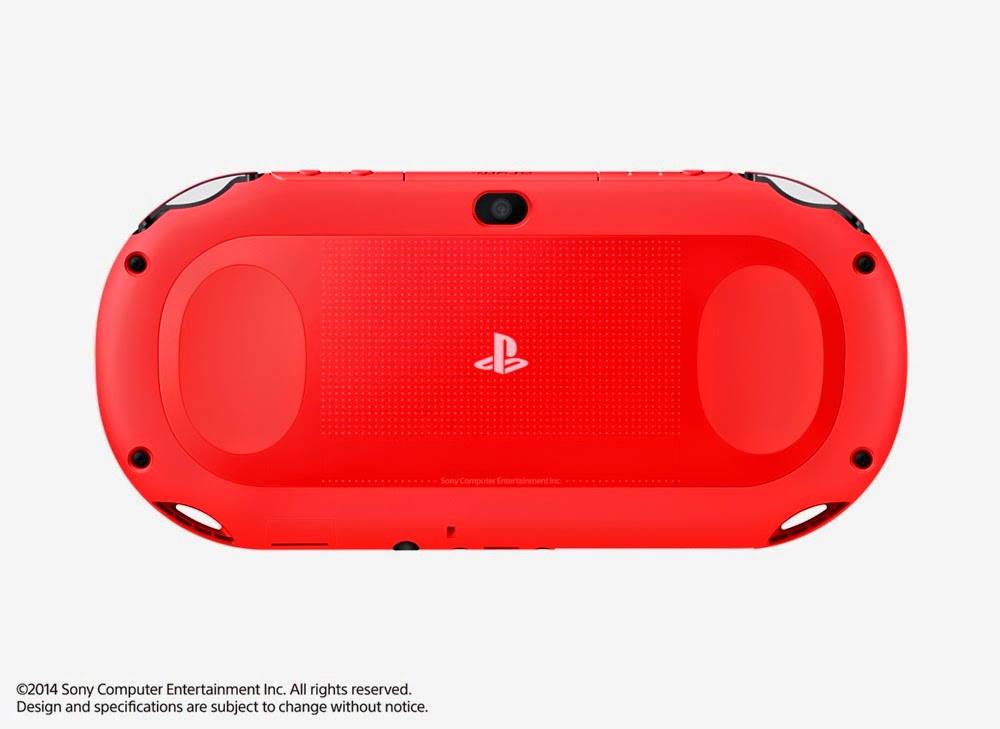 They're still black on the front, and to honest, I still want the lime green/yellow one, come on Sony, give the west a choice.