on June 10, 2014
PlayStation TV will be the budget entry in the family when it releases in the west later this year. At just $99/€99 (hopefully £80) it will provide access to PlayStation Now streaming, Vita games, PS One titles and second-screen PS4 streaming, which is a lot of activity in a PS heavy household. But will anyone else buy it?

UPDATE - Price confirmed at £85 which isn't too bad. Will pick one up, assuming we finally get Netflix, Amazon Instant, Cruncyroll and others in Europe.

Sales collapsed after launch in Japan, as it can't play all Vita games, so everyone will be expecting it to fail over here, but who knows. Here's some western images, showing its relative size and features. A $139 bundle will come with controller, HDMI cable and Lego Movie PSN code. 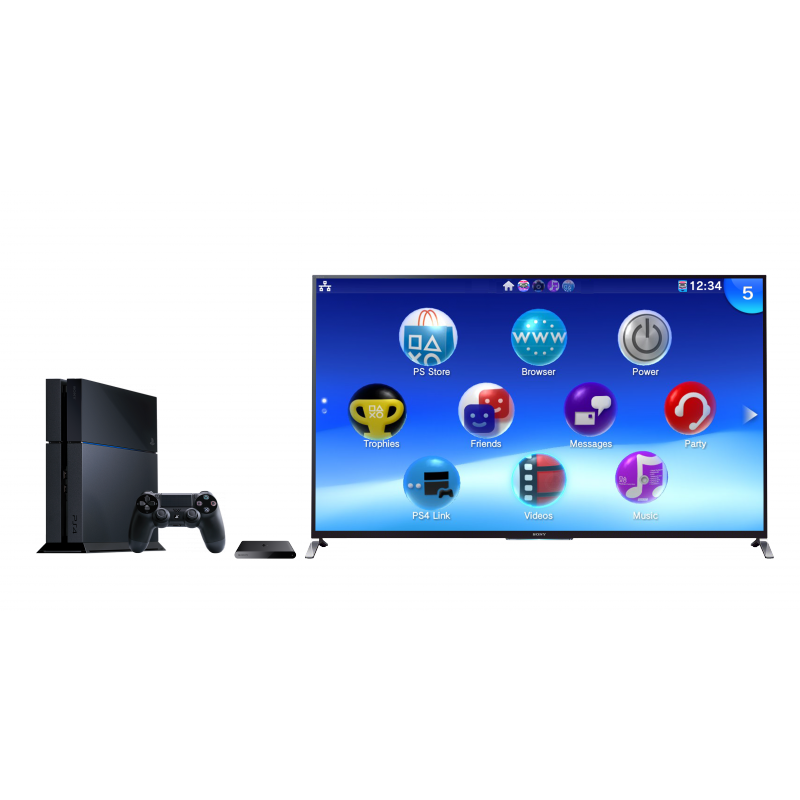 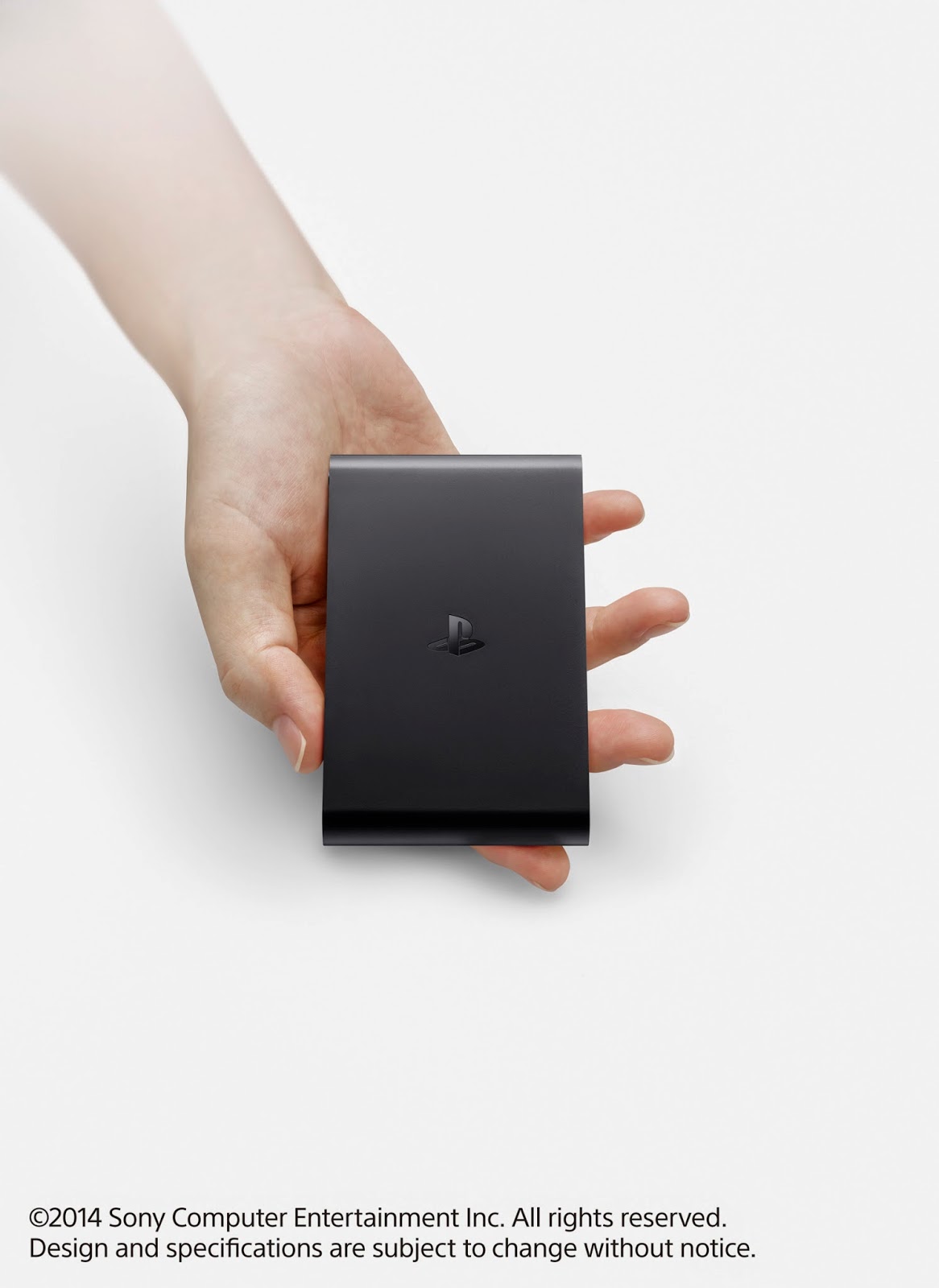 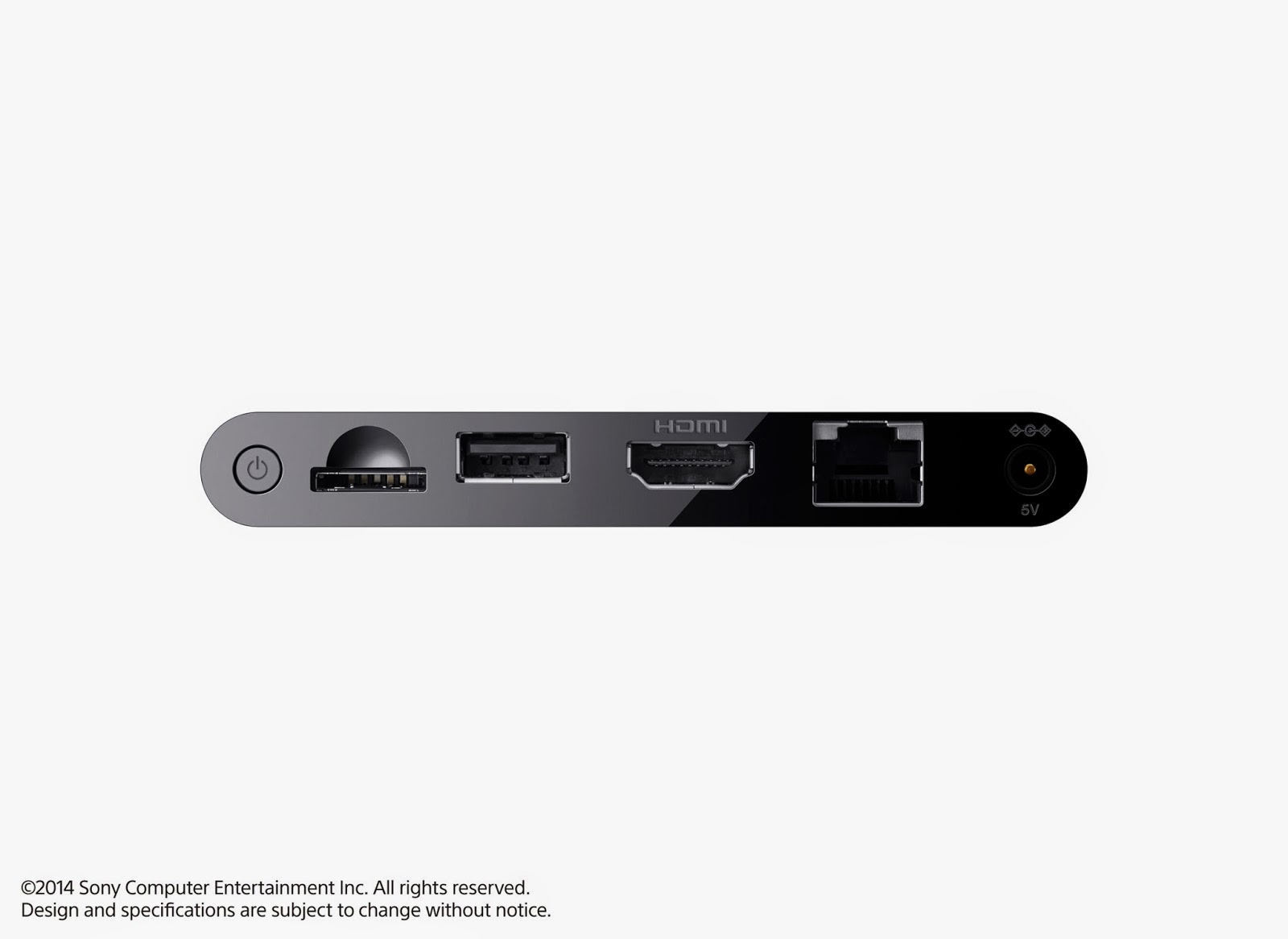