on June 10, 2014
These are probably familiar if you've been paying attention over the months, but Sony put out a bunch of screens for Freedom Wars which is one of the few big Vita games left in the bag. The demo is out in Japan, and a western release is due for later this year, with all the development help from other studios assisting Japan Studio, this is quite the all star effort. 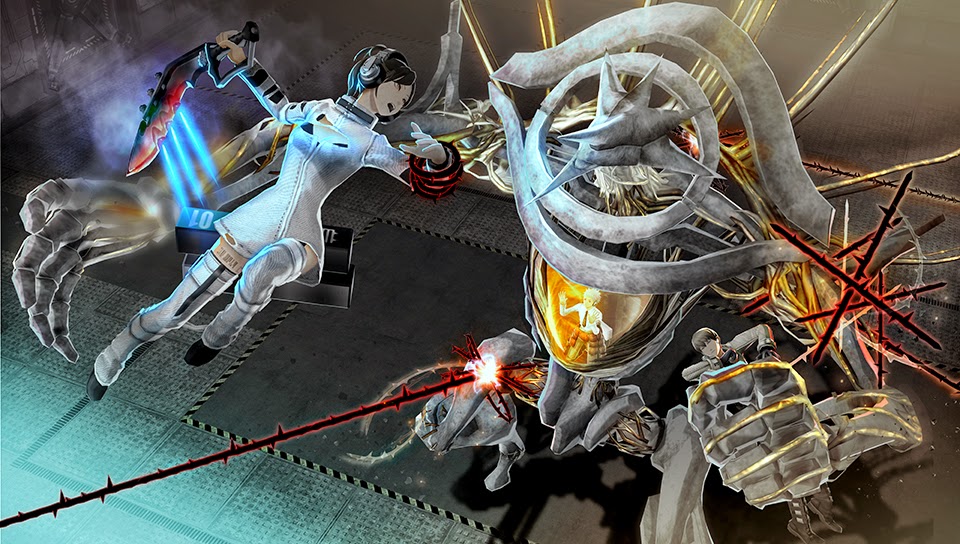 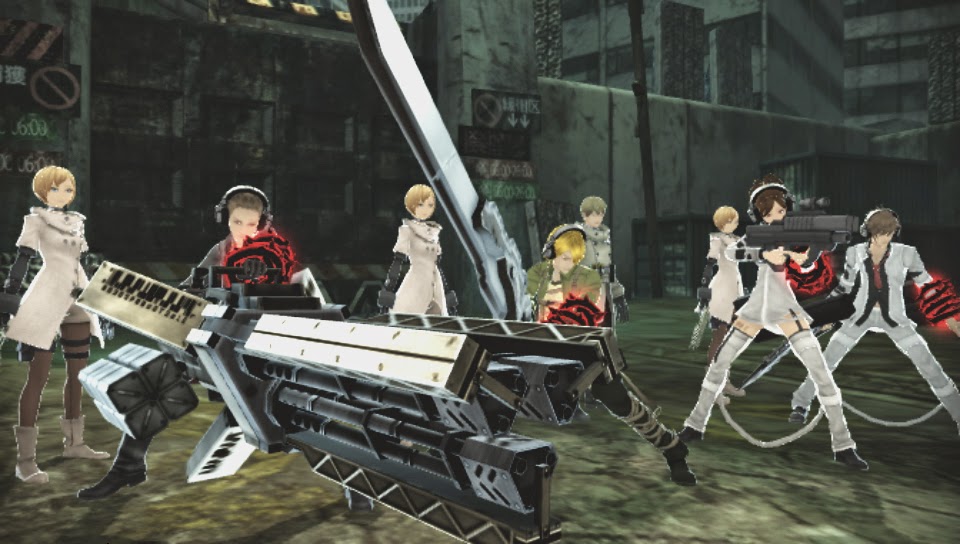 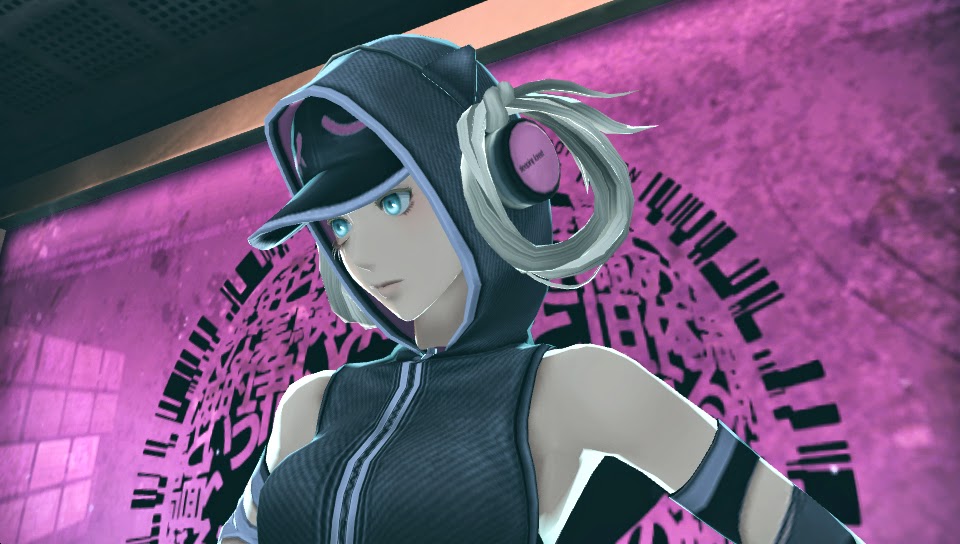 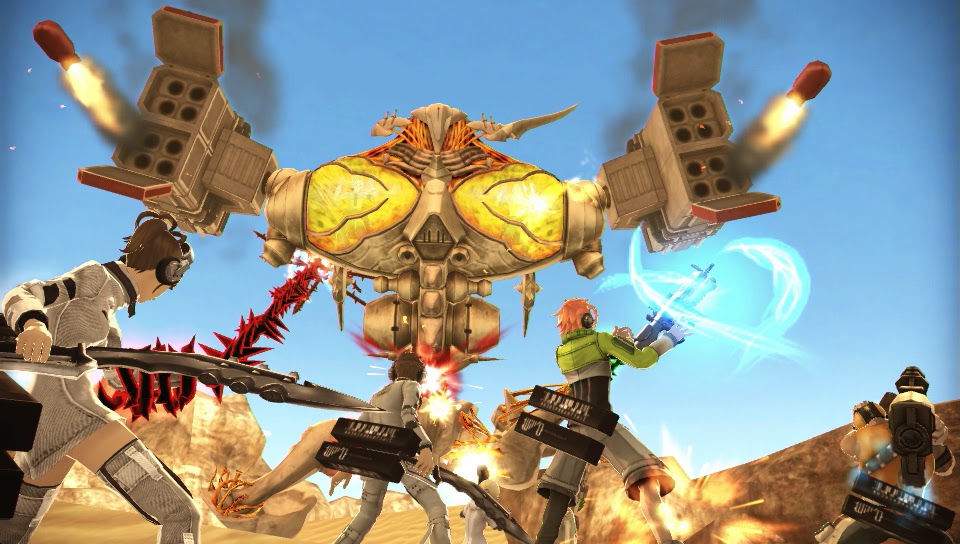 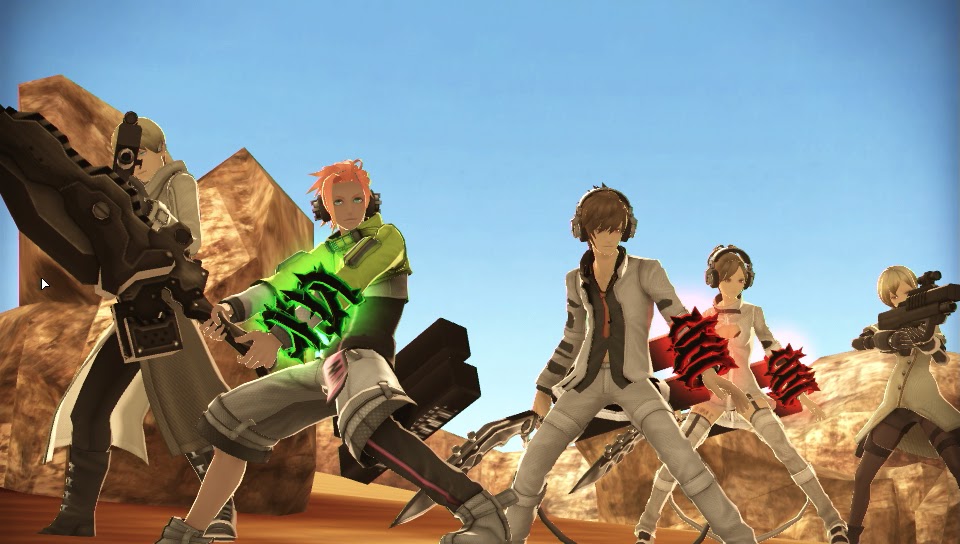 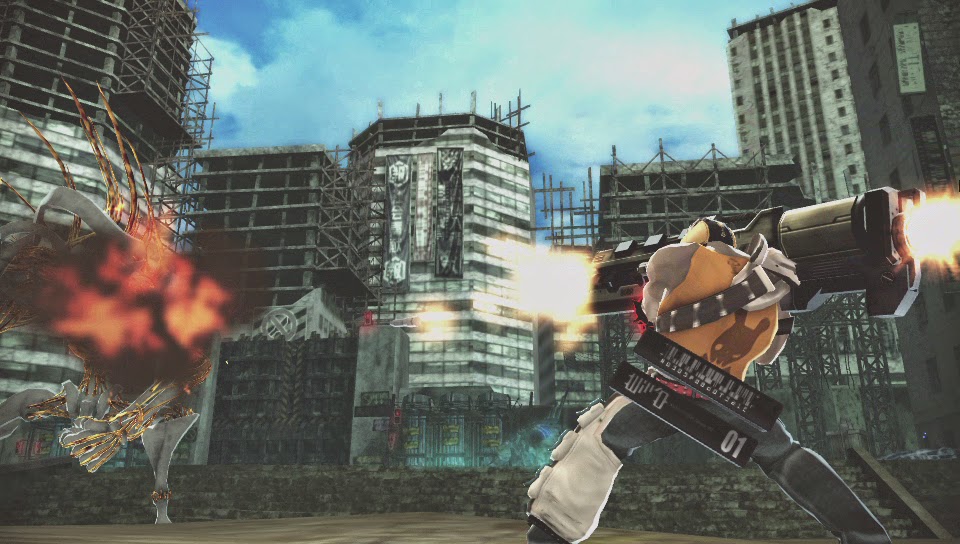