Free-to-play goodies raining down on Vita at E3

on June 10, 2014
Buried in a short segment I seem to have missed, Sony has a few free-to-play titles on show for the Vita.
Guns-Up, Fat Princess: Piece of Cake, My Singing Monsters (arty shot below) and the Big Fest (unveiled at Gamescom last year) each offer something intriguingly different. Will update when media appears. 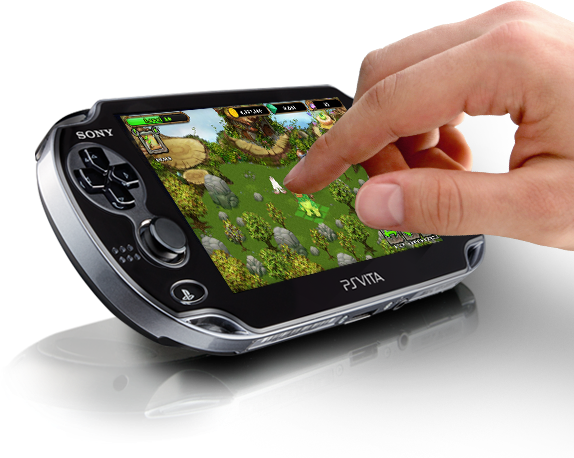 Here's some detail on Guns Up, by Valkyrie Entertainment, is a side-scrolling strategy game, where players take on the role of a General, managing resources and deploying the right combination of troops, land mines, air strikes, smoke screens, and sniper towers to topple their opponents’ bases. With Cross-Play, Generals can fine-tune their strategy against opponents with turn-based asynchronous gameplay across the PlayStation 4, PS3 and Vita systems. 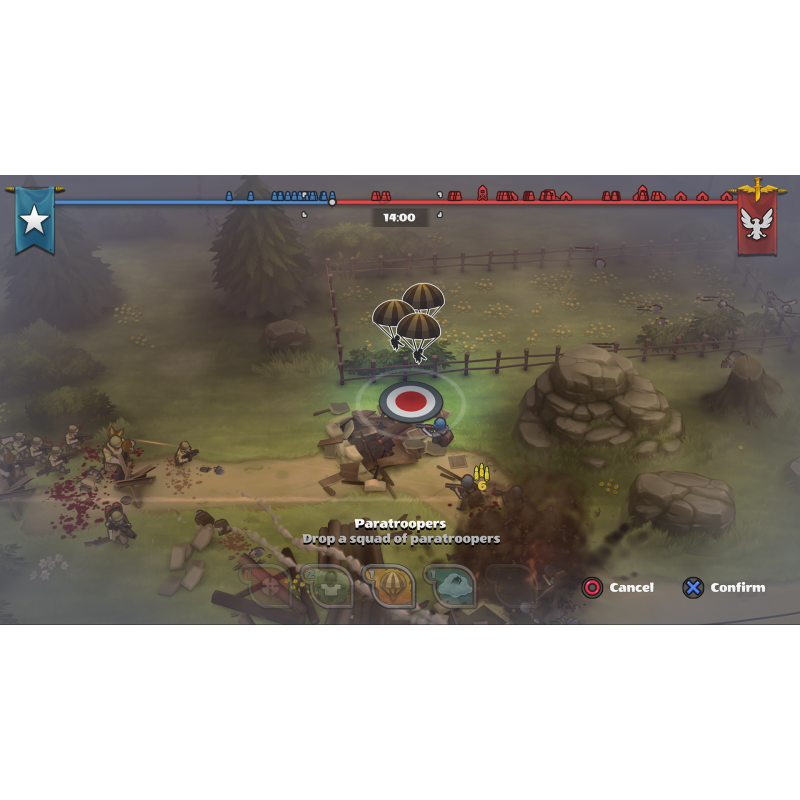