Disney Infinity 2 comes to the Vita

on June 10, 2014
Sony mentioned Disney during the E3 keynote a couple of times, as LucasArts is now part of the Disney empire (which is how it got the Grim Fandango remake). The other time was to (very sneakily) announce Disney Infinity 2.0, an expansion of the plastic toy/token game with characters from many movies and series appearing in the game.

The 2.0 edition will bring Marvel heroes, could perhaps see Star Wars figures, as well as the usual cartoon suspects lining up to play. Of course, you'll have to pay for each extra character, but that's the way this cash cow plays. At least the Vita should have little trouble handling the cheesy graphics, release date is down as September. 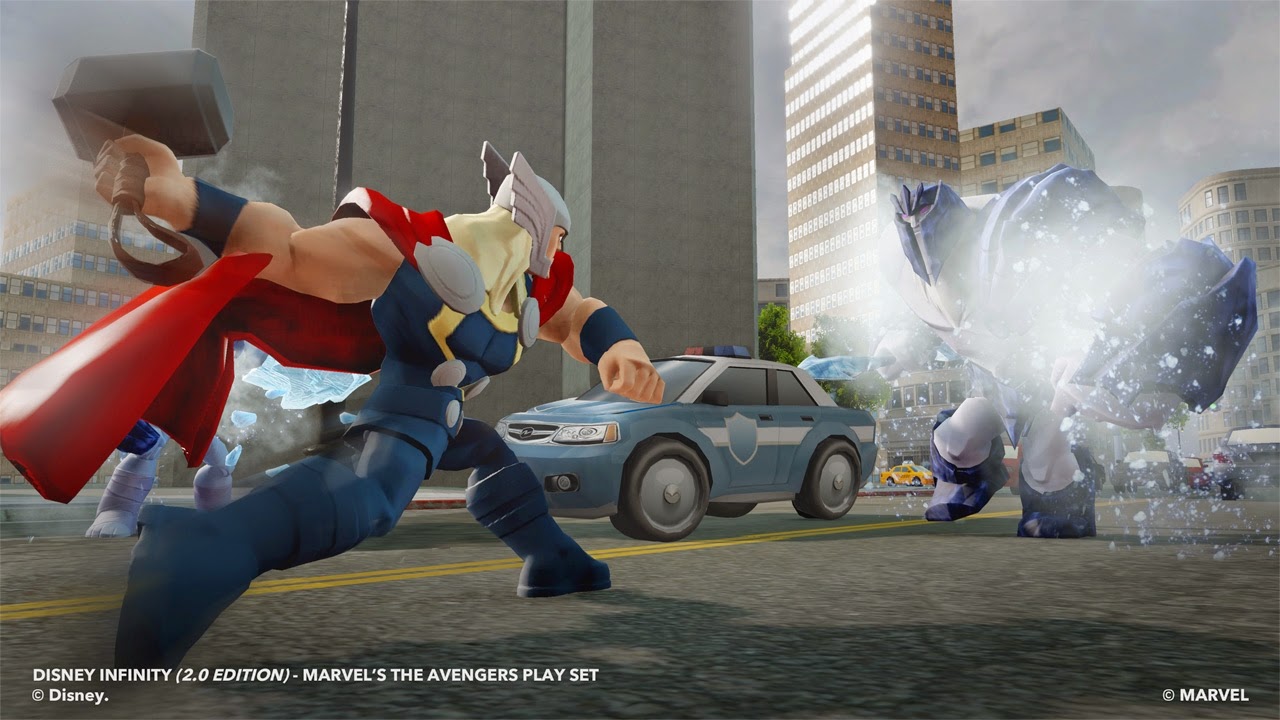