on June 16, 2014
Although the rather bleak web site only mentions App Stores, Rovio's press release states that Angry Birds Transformers will be arriving (in disguise) on multiple formats. Perhaps that includes the Vita, which has hosted Angry Birds and the Star Wars off-shoot. 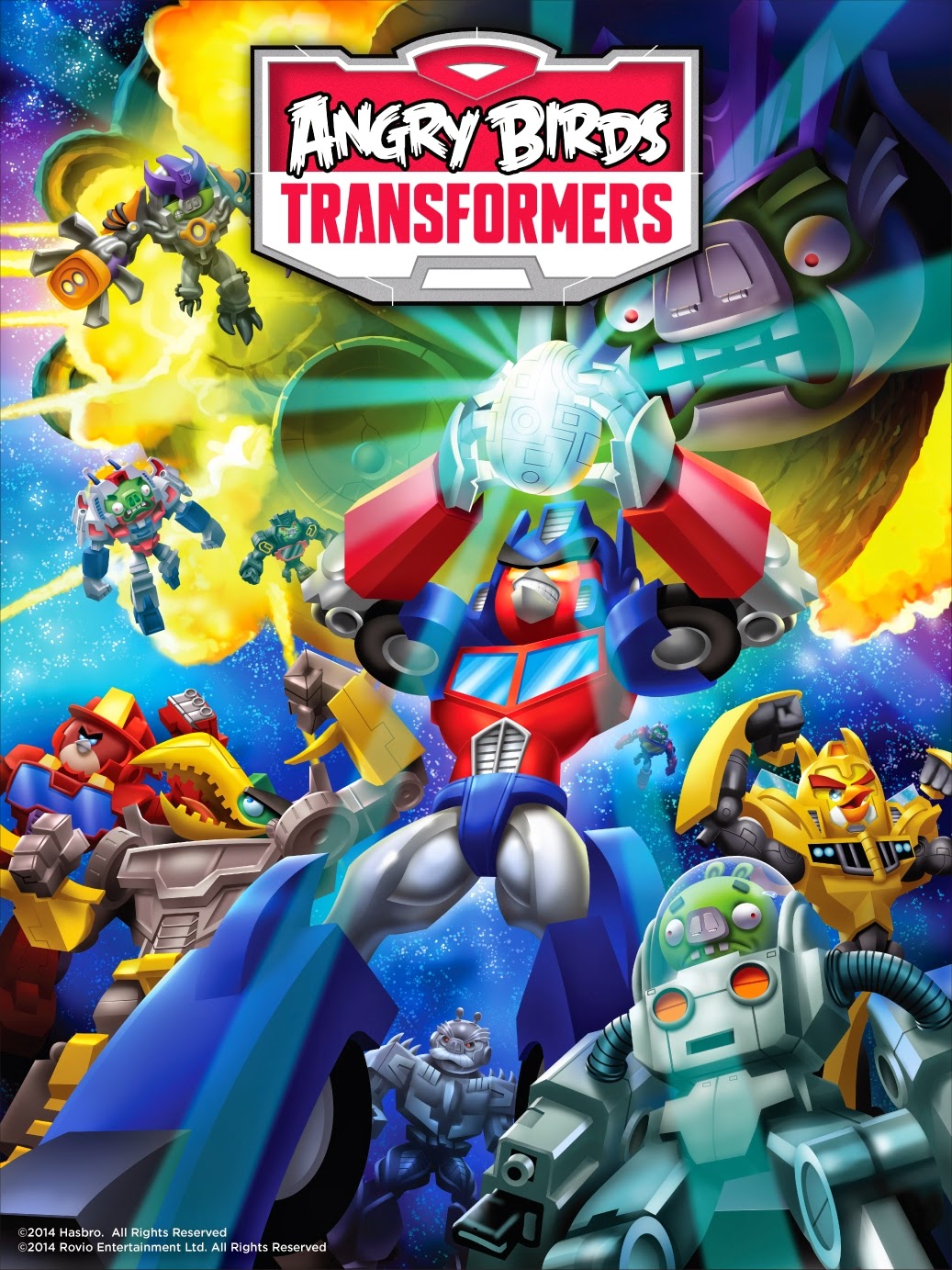 Either way, expect more bird lobbing fun in September. Hasbro plans to release TelePod Angry Bird characters (think Disney Infinity) to sell alongside the game, with Optimus Prime and Bumblebee among the goodies to play as.