Project V1 on countdown for Vita

on May 21, 2014
UPDATE: Okay, the clock expired and now with some office scenes, with a helmet man in a suit, linking to invadr.net/e3, pormising some webisodes. Site doesn't work yet, is this a game, some shit TV show, definitely not Viewtiful Joe. 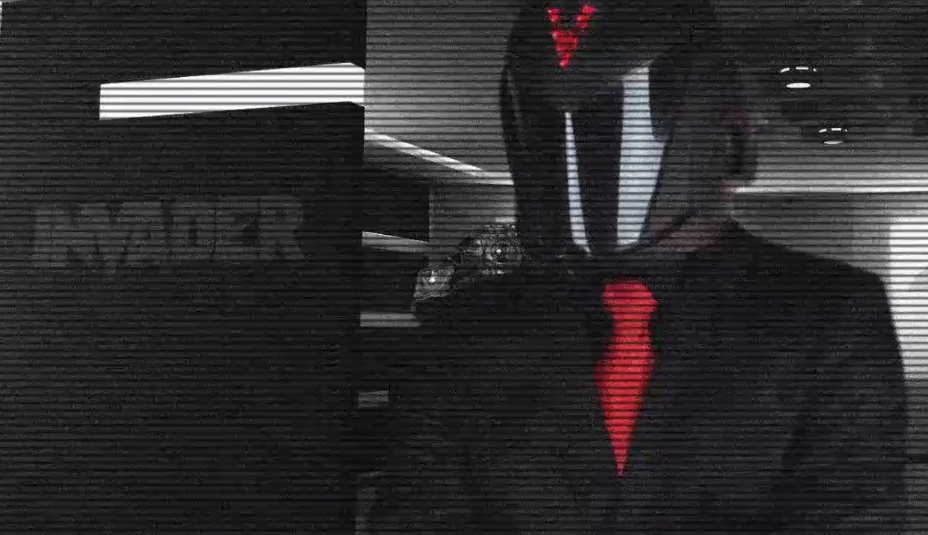 Haven't seen a countdown site in at least a couple of weeks. Who knows what Project V1 really is? We have a possible robot or helmet silhouette, an industrial noise in the background, but the Vita is listed as a format, alongside every other system - so consider me interested.

Given we're hot on the heels of a Wolfenstein release, can't see anyone releasing a game about the hunt for V1 rockets. It says "He is coming" which rules out Vonder Voman the game, I guess. No sign of who registered it, except for a GoDaddy mention which suggests a US publisher. However they operate in Europe too and a Belgian site got a paper press release first, so perhaps its a Euro project... all will be revealed. 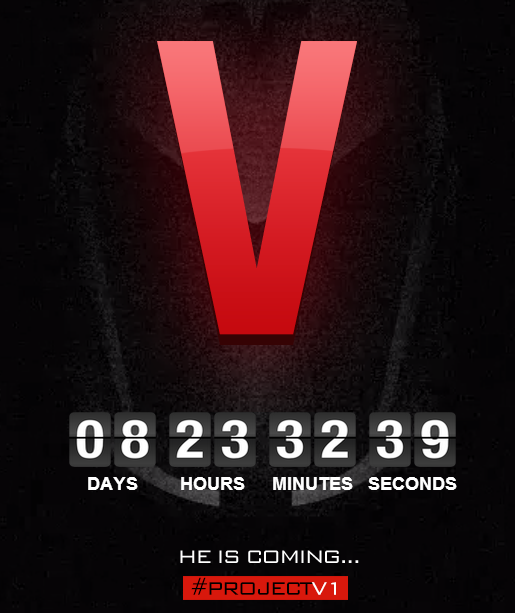 At least its a short countdown that will expire next week.