on May 27, 2014
Damn, if only I'd waited a couple of posts... anyway. LEGO Batman 3: Beyond Gotham, has just slipped on the hero's cape with the Caped Crusader once again being joined by the DC Comics Universe chums to fight in outer space, among other places, to stop the evil Brainiac from destroying Earth. The Vita version again will likely follow the mobile pattern, but these are still great fun titles. 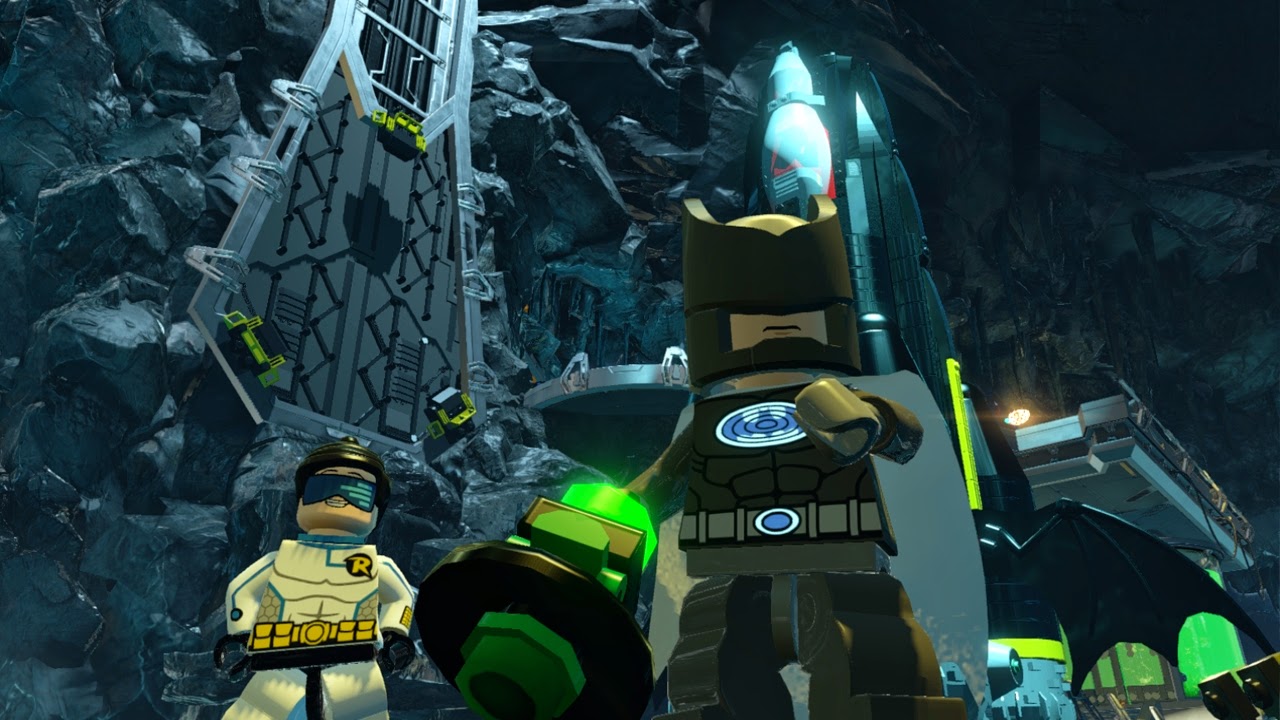 Using the power of the Lantern Rings, Brainiac shrinks worlds to add to his twisted collection of miniature cities from across the universe. Now the greatest super heroes and the most cunning villains must unite and journey to different Lantern Worlds to collect the Lantern Rings and stop Brainiac before it’s too late, with over 150 unique characters from the DC Comics universe, including members of the Justice League and LEGO big figures such as Killer Croc, Solomon Grundy and many more.


New locations such as the Hall of Justice, the Batcave and the Justice League Watchtower are a part of the game with the Bat Computer offering various challenges, battles and races. The game will ship in Autumn.