God Eater 2 gets another chunky update

on May 22, 2014
By far and away the biggest selling Vita game, God Eater 2 keeps rolling out the updates to add features and content. This time we're up to 1.40, which goes live on Monday for Japanese gamers. The near-1GB update features additional NPCs, a "survival mission" of attrition, the addition of "difficult and challenging" modes and, finally, online play in Infrastructure Mode (only PS Vita version). 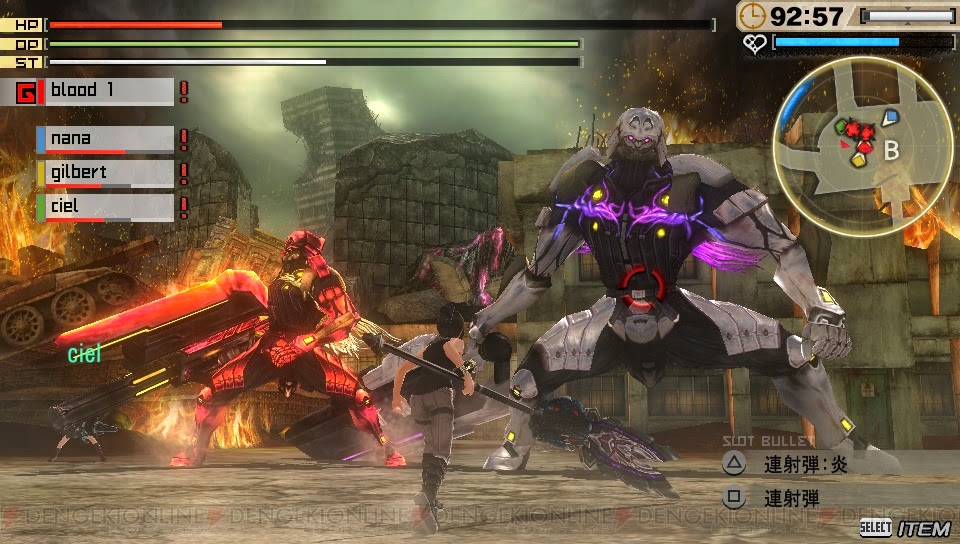 Hopefully that last addition will clear the game for western release. There's also the usual massive list of tweaks and improvements that keen players can read through a translated Dengeki article (Namco's own page doesn't translate as everything is an image!).
1.40 Bandai god eater 2 namco ps vita psp sony update