Borderlands 2, where are the reviews?

on May 02, 2014
As a kind-of preview goes up on Sony's US blog, and IGN managed a whole unboxing without dying of boredom (where was the rear touchpanel art, a limited edition colour model or a little BL2 figurine?), there's only a matter of days (depending on your buying needs or country, see below) until the release of the Vita's biggest launch this year.
Now, while the "preview" shows off two-player online and other features, I'm starting to wonder where the reviews are? Is there some mad embargo in place? Given the Vita needs all the coverage it can get and some pre-launch hype for its biggest bundle is kind of essential. 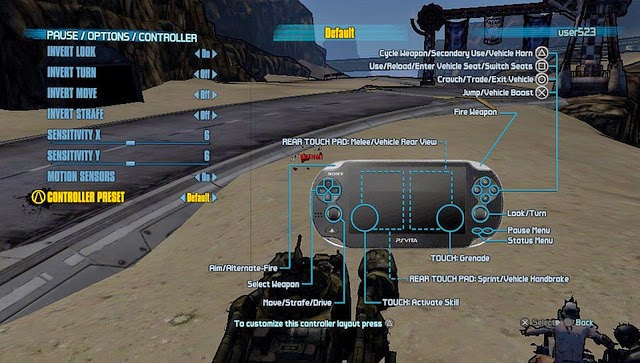 If there aren't any, then I think we can assume that developer Iron Galaxy have done the best they can and it now ships out to the mercy of the horde. Given that the poor Call of Duty Declassified developers had just a few months to turn something around, it has to be a lot better than that, but is the ambition of cramming the PS3 experience on to the Vita too ambitious? We'll see. Good luck buyers and see you on the other side!
borderlands 2 gearbox iron galaxy limited edition ps vita release date sony