on April 16, 2014
Over a year ago, Vektropolis tugged at my arcadey heart strings with its lurid vectors and pure action. Then all went quiet, and Super Icon's Vektor Wars became the apple of my eye. What to do now though? As Vektropolis has exploded back into life on Kickstarter as a new campaign, looking for £50,000. 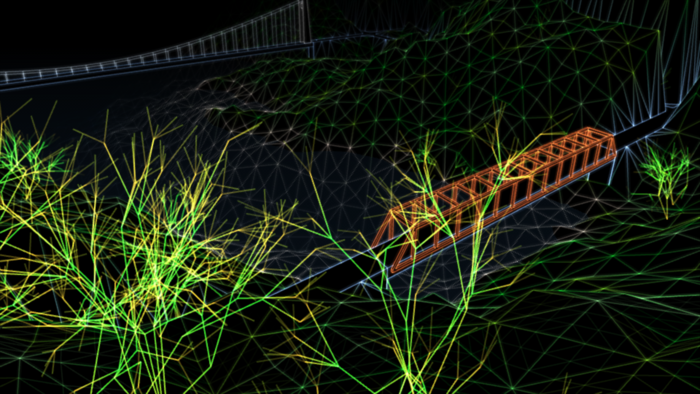 At this point there's no Vita version, but console options are being discussed. Prime formats are Steam and Oculus Rift, which would be cool to see. I'll chip in if a version is announced, but given some of the projects out there for Vita (see my list) there's an increasing number of titles to pick from.

Next week, Starlight Inception, the first Vita specific crowdfunded game will launch, and with this recent run of projects seeking funding, it looks like an increasingly viable source of games for Sony's portable.