on April 22, 2014
The manga-based Vita game, subtitled Hollow Fragment, is just about to explode onto shelves in Japan, but Bandai Namco (to use its new silly revised name) has promised a western translation this summer. The game (plenty of news here) was a massive hit on the PSP first time around, and Namco must hope the Vita version will do just as well. 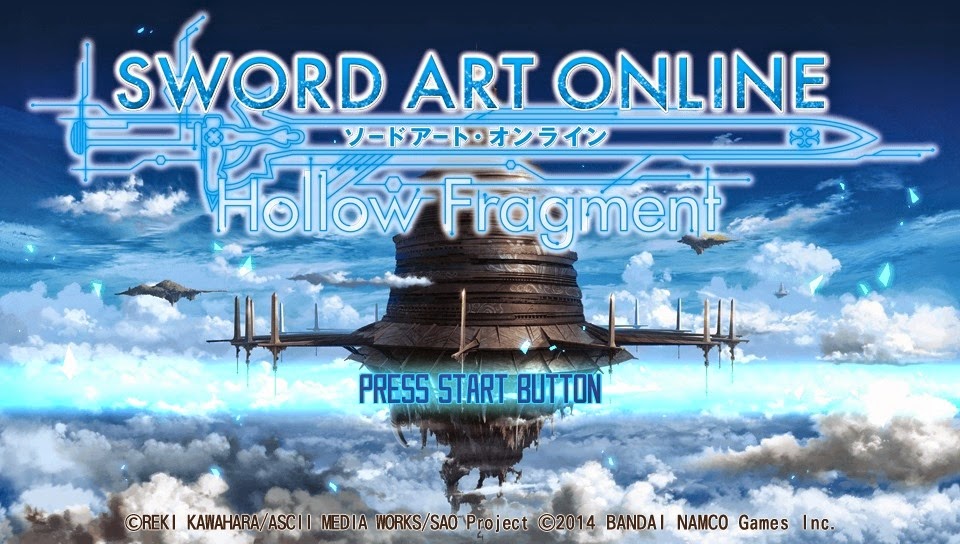 It is only getting a digital release in the west, but we can't argue at getting an online party RPG. Sword Art Online on the PSP sold nearly 140,000 copies in its opening week. Would be good to see the Vita version do as well when it launches in Japan on Thursday. Following on from the Tales of Hearts R news, looks like the Vita will have a happy JRPG summer.
bandai namco hollow fragment ps vita psn sword art online western release