Hyperdimension Neptunia U confirmed for Vita

on April 08, 2014
Japanese twitter feeds are going a little crazy right now over the reveal of a release date for Hyperdimension Neptunia U on the Vita for September. Looks like many assumed it was for the Wii U, but apparently not. There are some Dengeki magazine scans floating around, will update as more news comes out from Compile Heart.

With HD Producing Perfection (video) coming to the west, hopefully that's the start of a trend that will see this arrive for us in 2015. The Vita's love of HD started with Hyperdimension Neptunia Re;Birth 1, an updated remake of the original PS3 game. 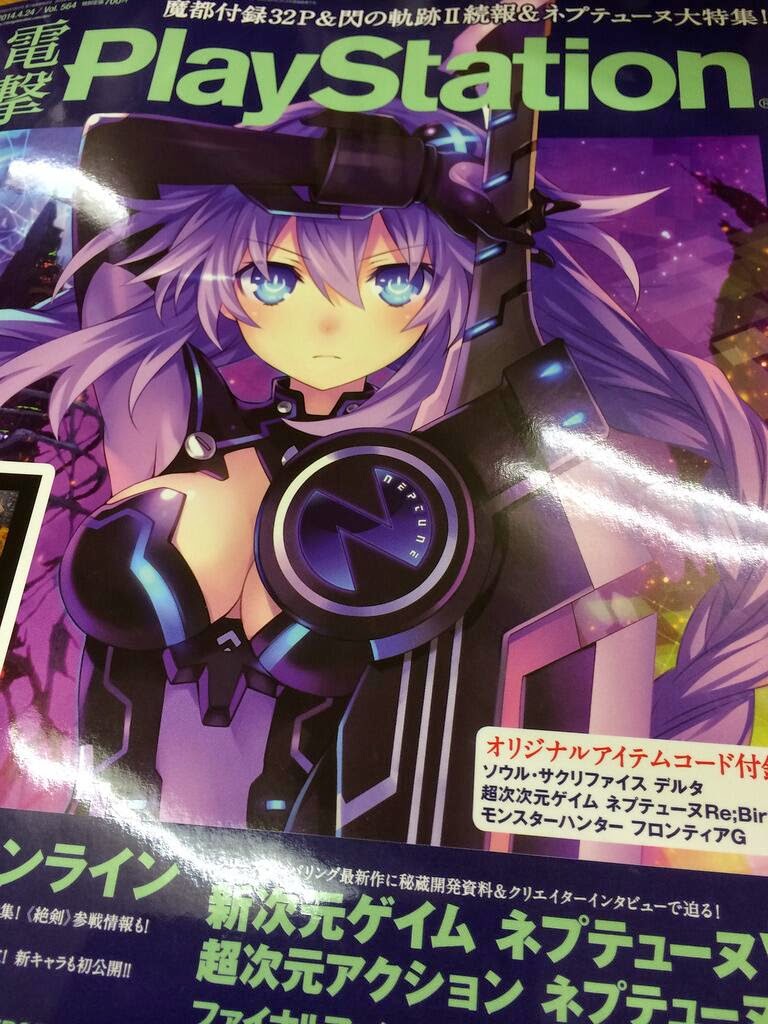