on April 28, 2014
Having put up the first batch of Demon Gaze maps last week, here's the rest for anyone else struggling their way past Mimic and through the later stages of the game. Missing that one door, pathway or secret? Its probably here in the Grimodar, King's Court, Infinite Dungeons, Eden Dungeon, Endless Dungeon and Clock Tower (I think) and the lower dungeons when hunting for Astro, Pluto and Uranus.

The game is certainly a lot easier with the post-it notes being scattered all over the levels, although people declaring their lust for characters in rather unromantic terms is probably something we can do without. Don't forget to check out Operation Abyss from the same developers or Mary Skelter if you love your dungeons! 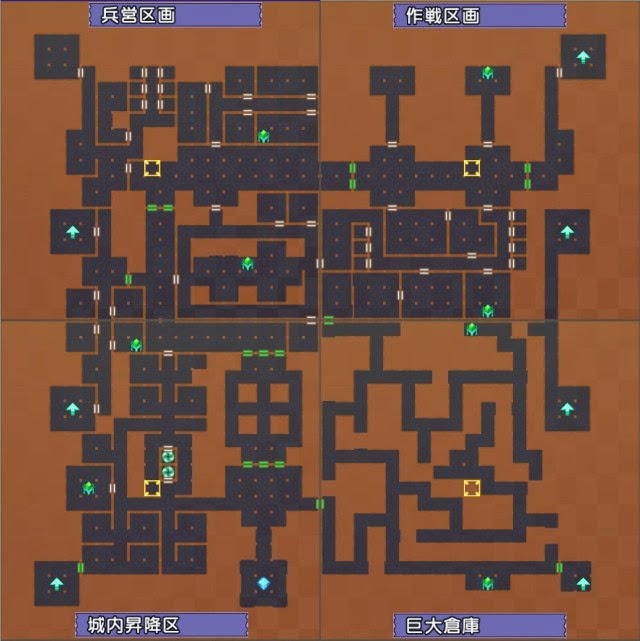 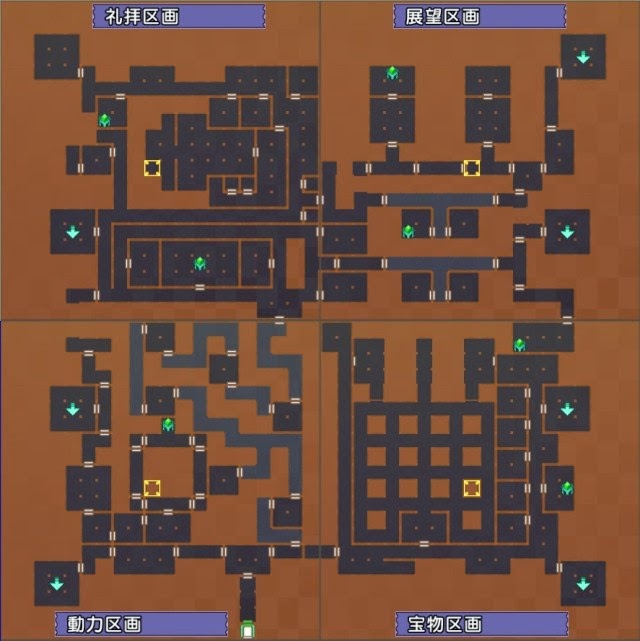 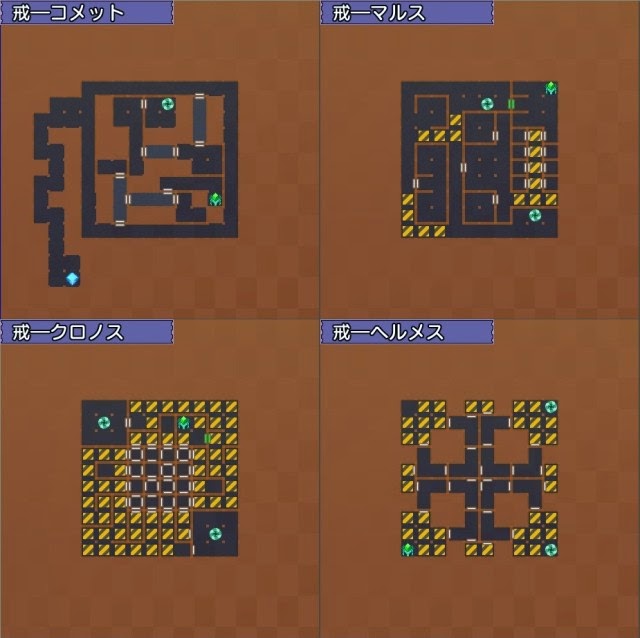 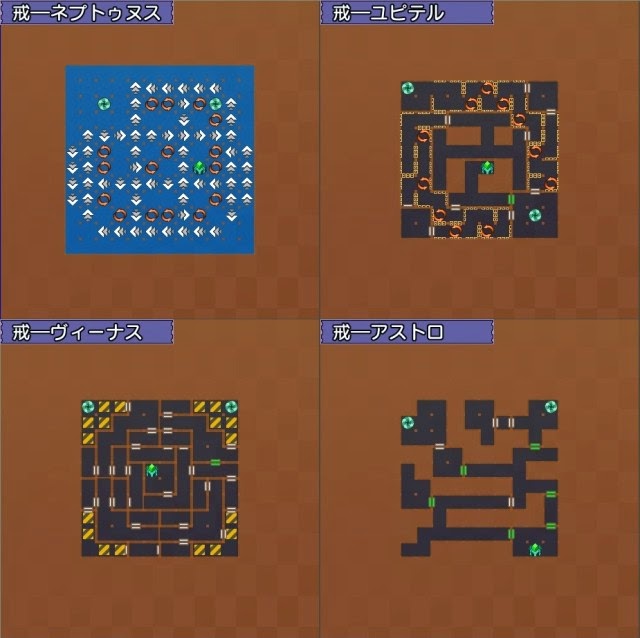 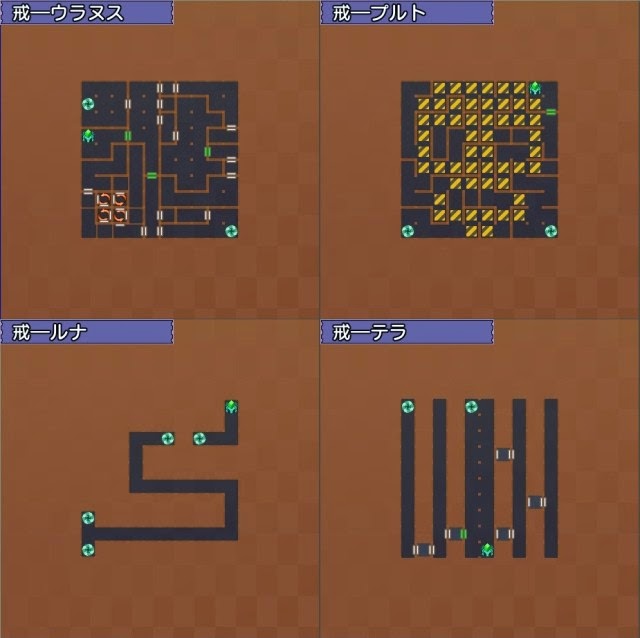 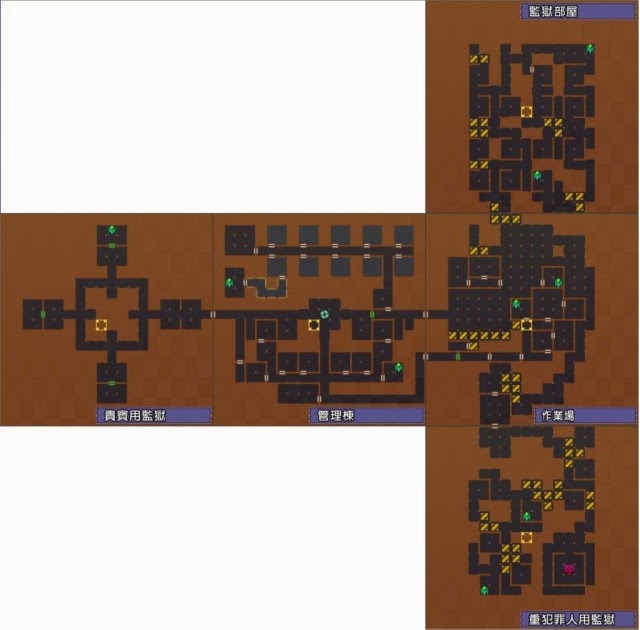 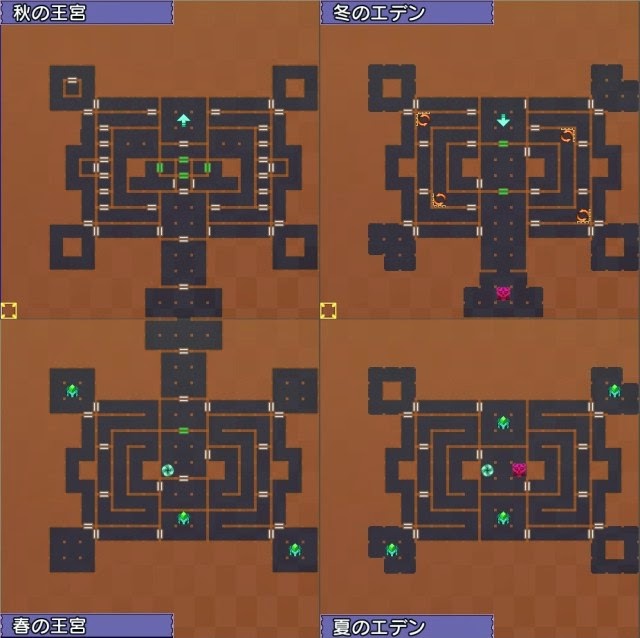 Endless Dungeon, Dark Mine, Light Mine 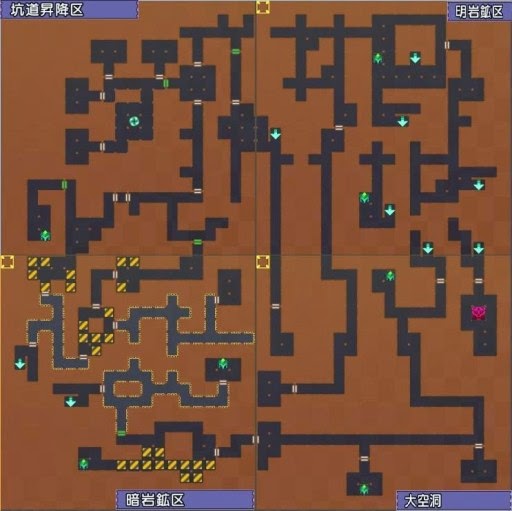 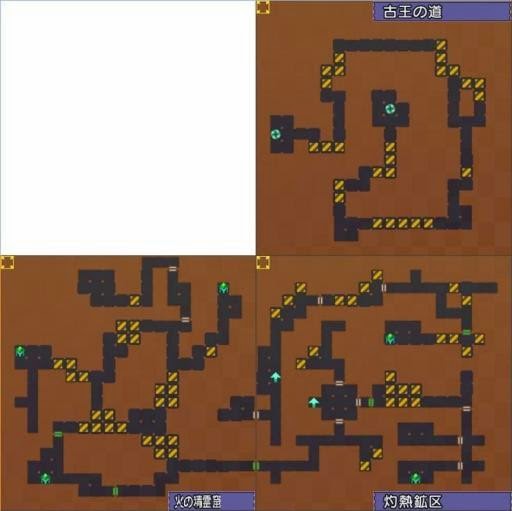