Behold the Borderlands 2 Vita screens, game and bundle in May

on April 08, 2014
A Sony blog post and IGN preview, likely the first of many, has some Vita screens of Borderlands 2. Naturally, these are sparking the usual debates around the web. The preview states that the game sacrifices some distant draw detail and enemy death animations for a more-or-less stable 30fps action. 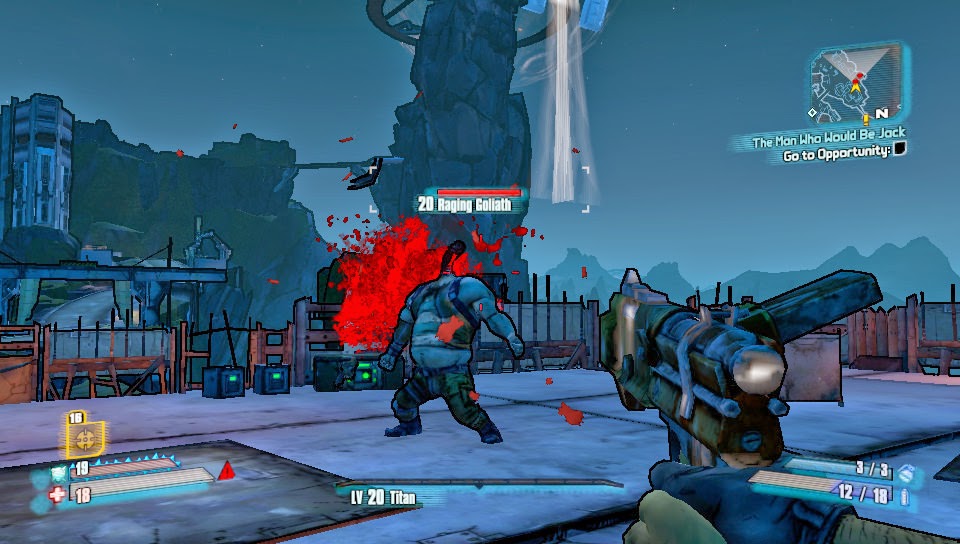 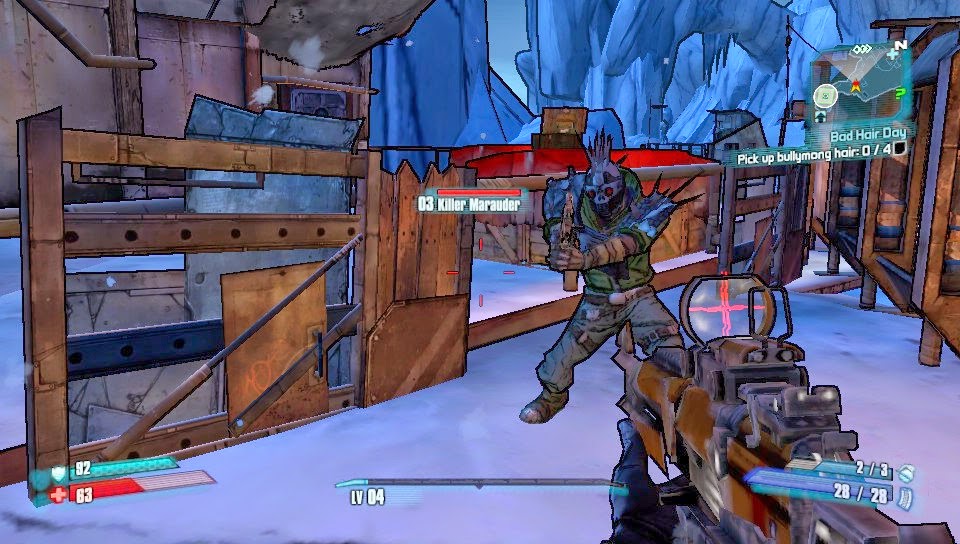 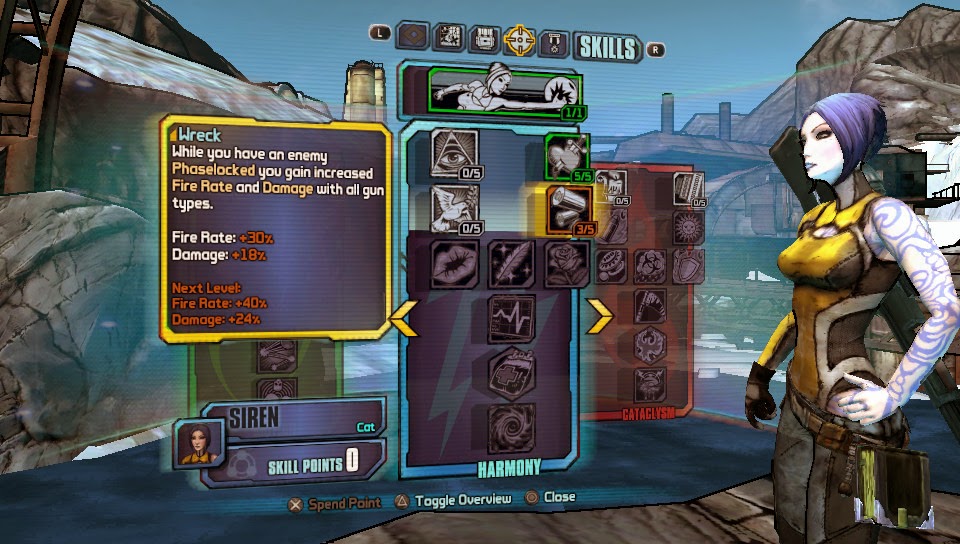 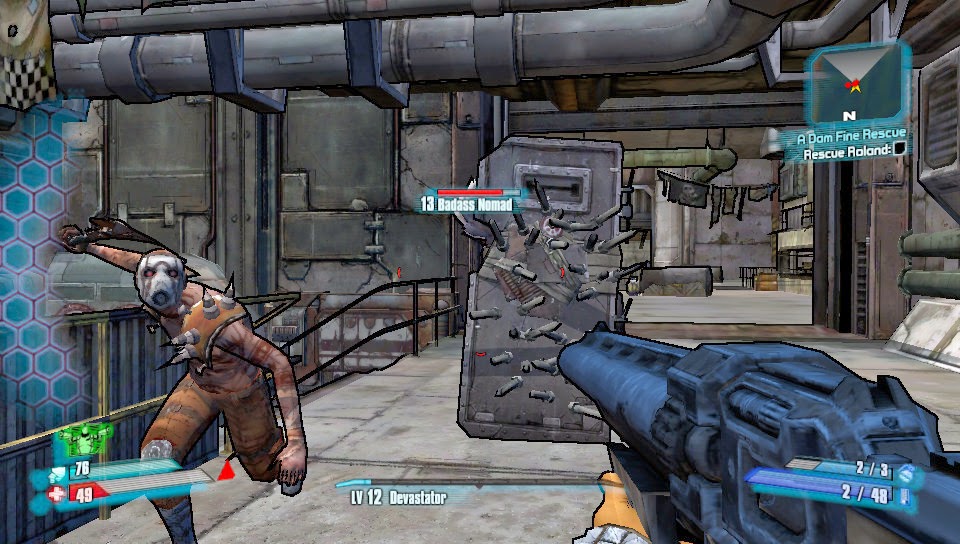 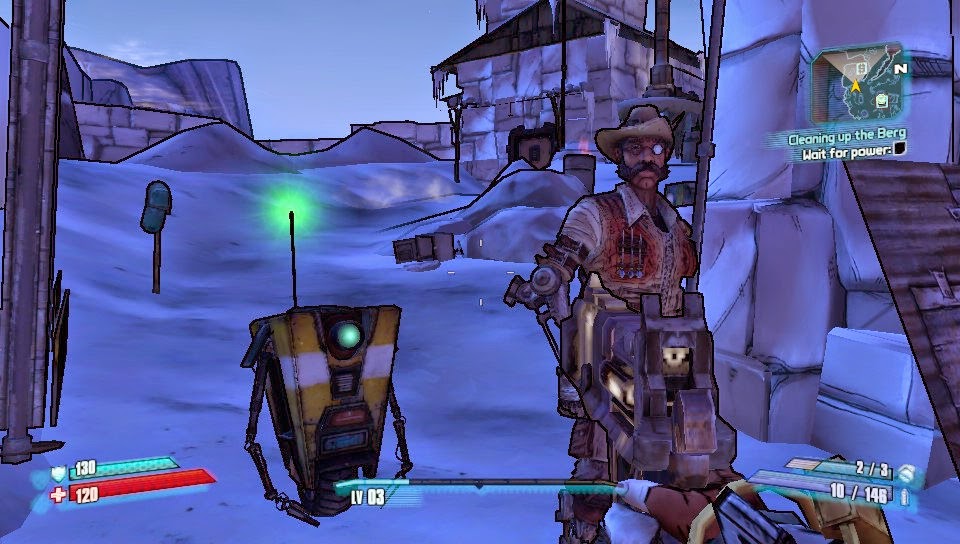 I can live with that, with the added bonus of most of the game's DLC, cross save between the PS3 version and a cracking, massive-selling title on the Vita. Whether that will help shift hardware is up for debate (the Vita 2000 hardware bundle will come out a week (May 6 - US only, marking the launch of the 2000 unit over there and a week before the game's solo release). No EU dates are confirmed, but later in May seems likely.