NIVIDIA Shield down to $199, anyone tempted?

on March 26, 2014
With its proper HD screen, better battery, speakers and processor, the NVIDIA Shield could have been a big thing, but I haven't really heard much about it since launch. Now, NVIDIA has cut the price to $199 for a limited period, perhaps to goose the market, or get rid of the damn thing. 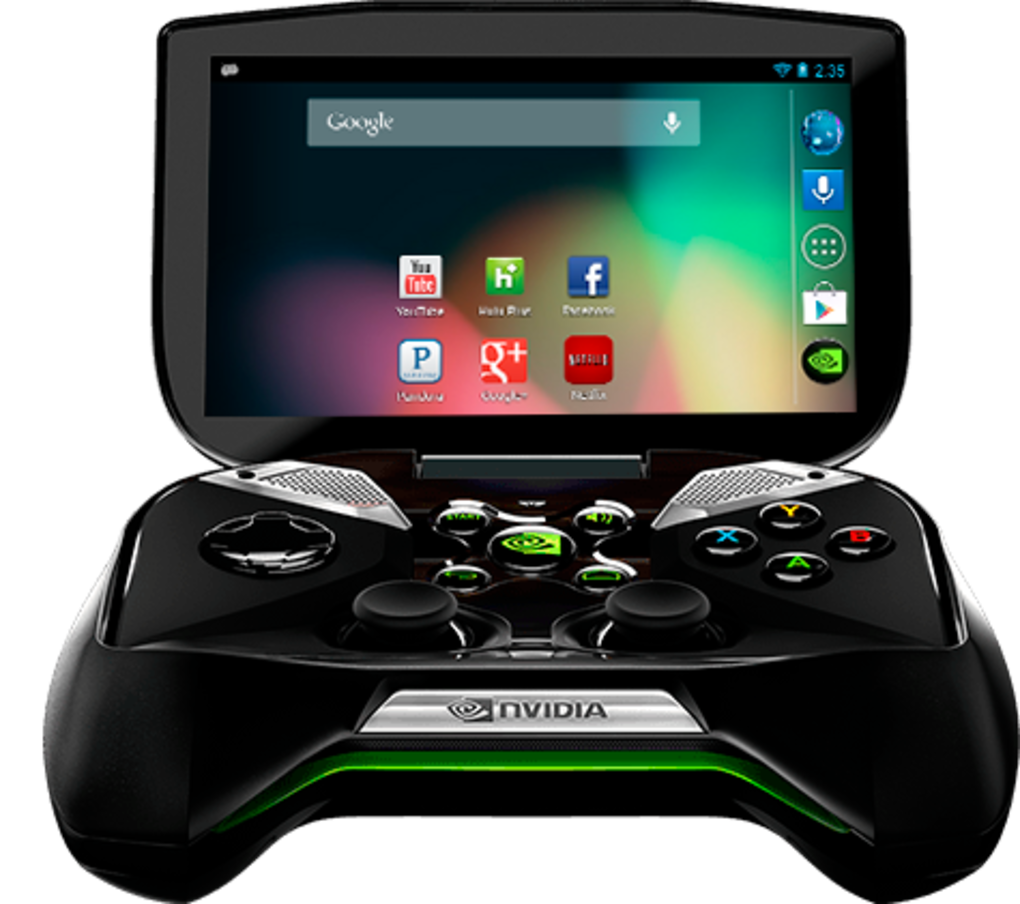 To keep up some momentum, Valve's Portal has been announced for the Android handheld, which also gets an update to the latest KitKat version of the OS. Other than that, it seems there's not much specific development activity for it, beyond the stock Android gaming archive. Did anyone buy one? Is it rocking your portable gaming world?
android comparison kitkat nvidia shield price cut ps vita sony