on March 14, 2014
Sony is making quite the indie effort today with many blog posts. The cynic in me says that's because they have no big-name games to show. However, we'll wait until GDC to see exactly what transpires there before I go on one of those rants.

So, check out Race the Sun from Flippfly, a chrome tinged, low-level flyer with some cunning tactics involved. It is due for a summer release and will support Cross Buy and Cross Save across PS4, PS3 and Vita.

Then there's tower defence game Final Horizon from Eiconic which I first heard about last summer, that hopefully means the game is pretty close to launch, check out some pics on the PSN blog post. 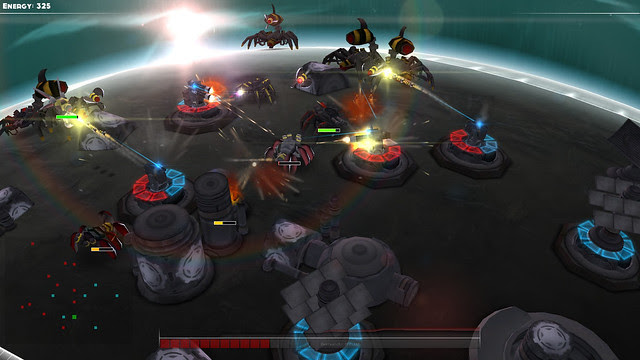