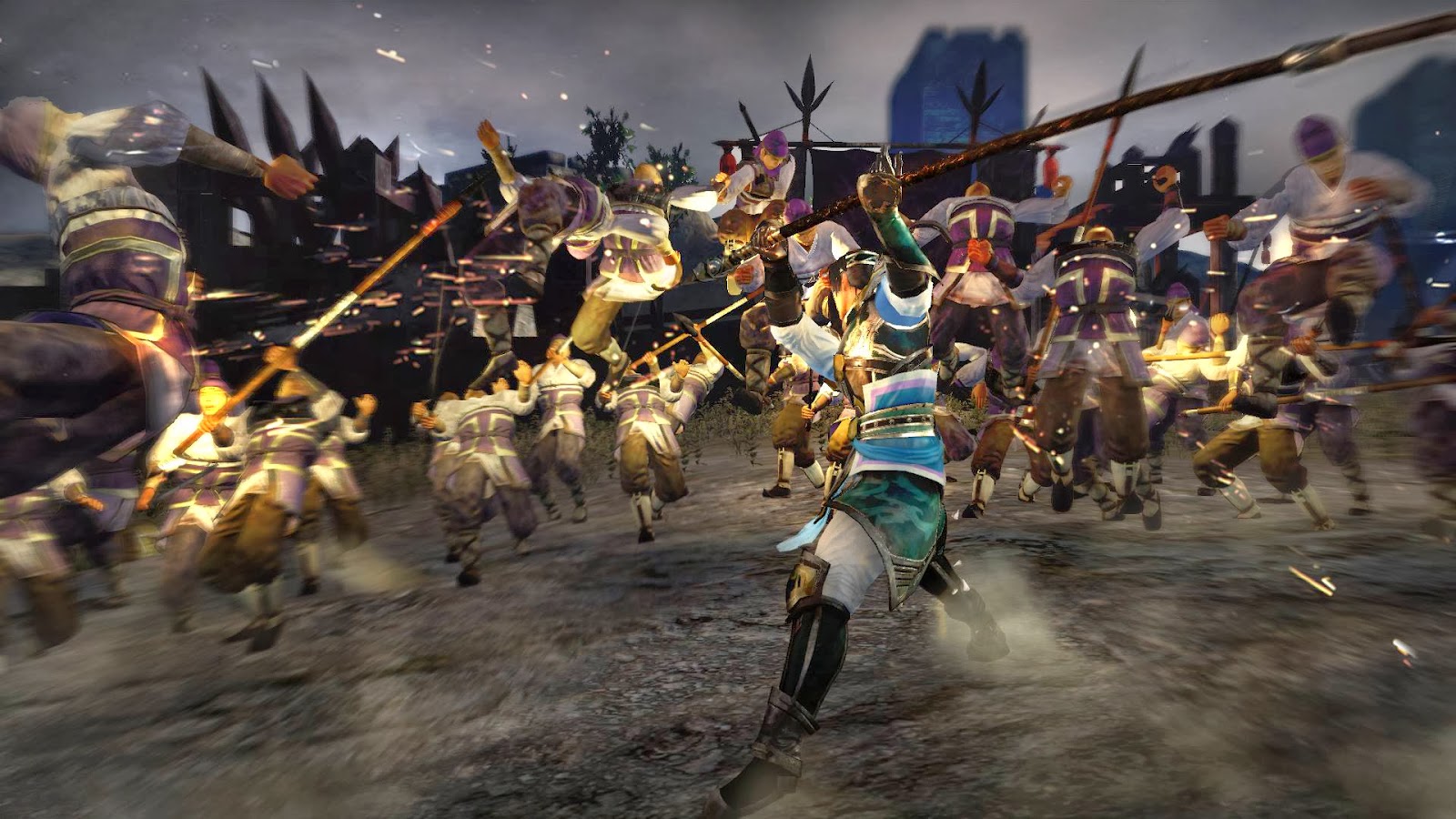 Dynasty Warriors 8 is a historical tactical action game that follows the stories of the kingdoms of Wei, Wu, Shu and Jin through the actions of historical military and political figures of the time as they fight to gain control over the Three Kingdoms of China. It features more than 40 completely new stages: verdant plains, desolate wastelands, sharp ravines, huge castles, and other breath-taking sites, giving stronger emphasis in the stage of these epic battles and inspired by ancient landscapes. 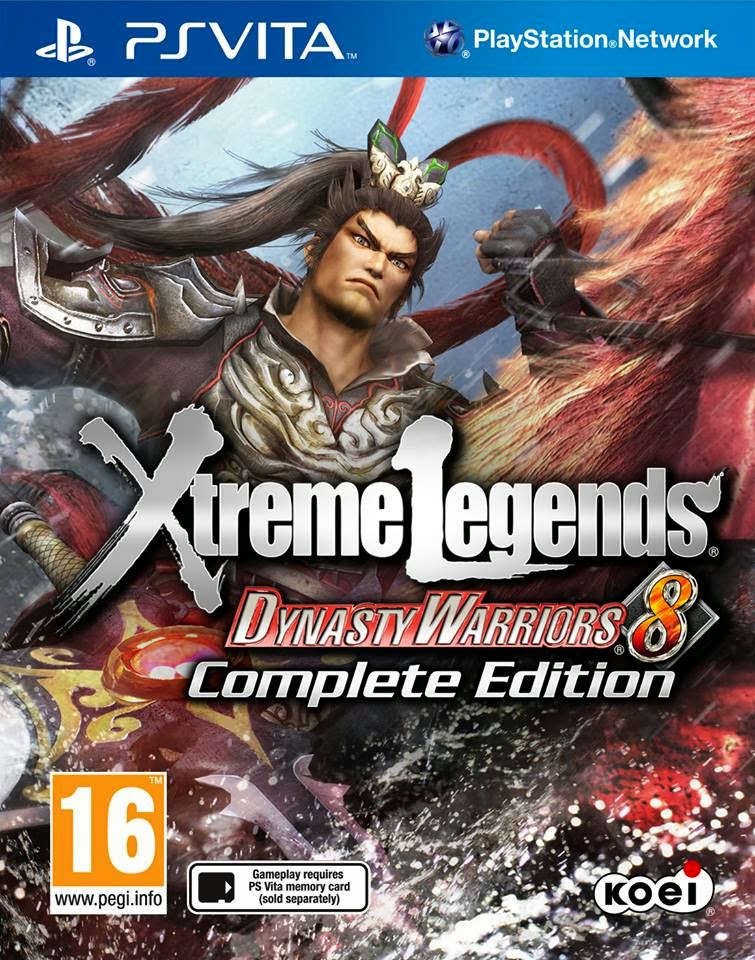