NIS America promises Disgaea 4: A Promise Revisited for your Vita

on February 14, 2014
Nippon Ichi's Disgaea 4 Vita title recently bounced into the Japanese charts and western gamers will get a version too. The remake, update and expanded version of the PS3 release A Promise Unforgotten, is due for physical and PSN release this summer offering the usual bat-shit crazy characters and combat. 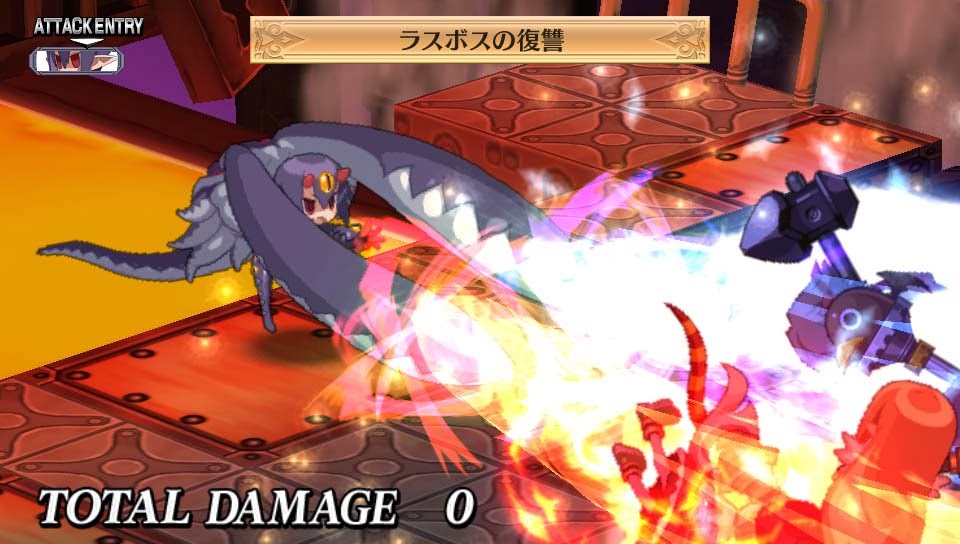