Demon Gaze lines up the characters and zingers

on February 20, 2014
NIS America is bring all comedy guns blazing to Demon Gaze with the RPG packing in some decent one-liners from the appealing characters you'll meet and party with in the game. 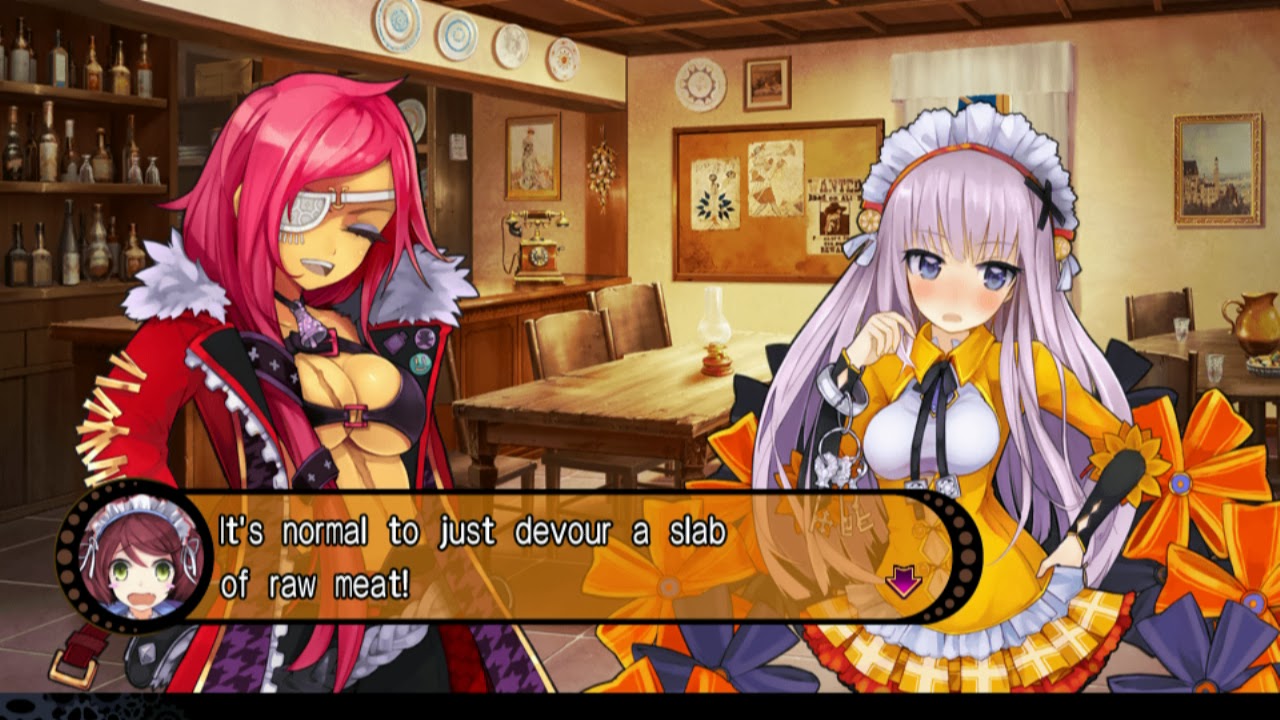 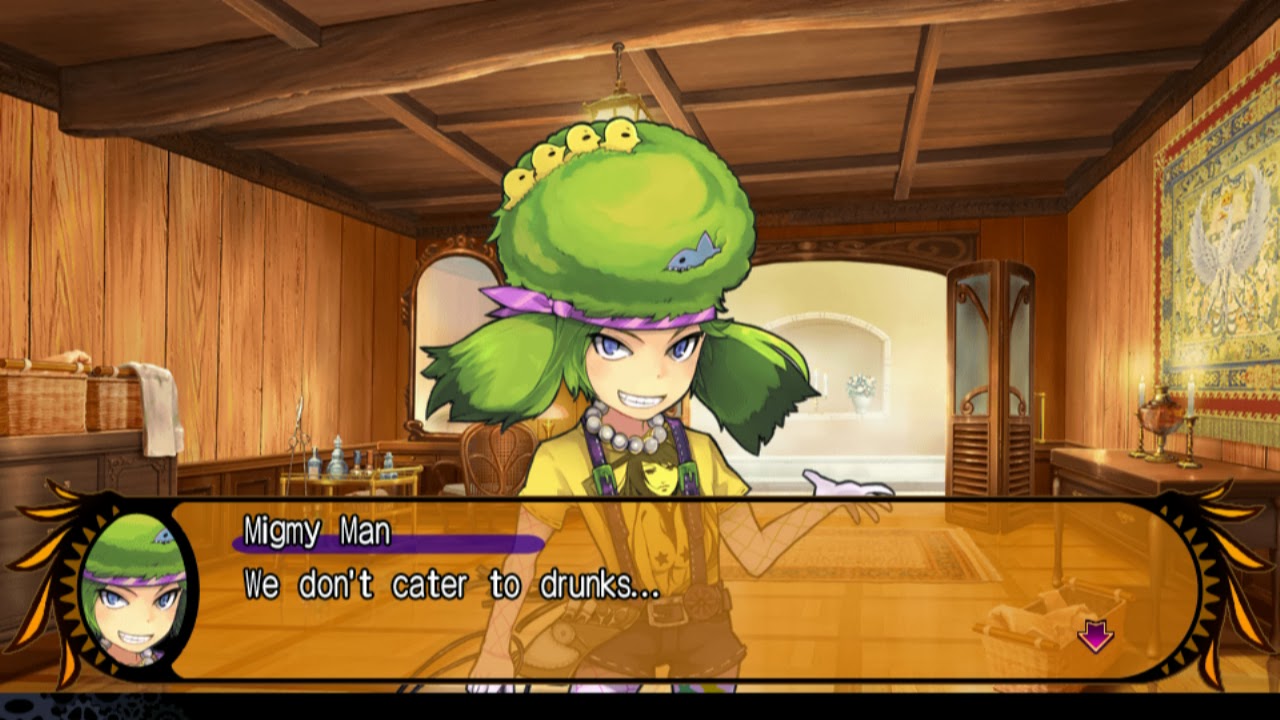