on January 22, 2014
We knew this game, with the frantic screen-stroking action, was coming thanks to various leakage, but and official press release makes it all bona fide! Idea Factory International is excited to announce its very first PlayStation Vita title, Monster Monpiece, a tactical card battle game with light RPG elements, for the North American and European markets. 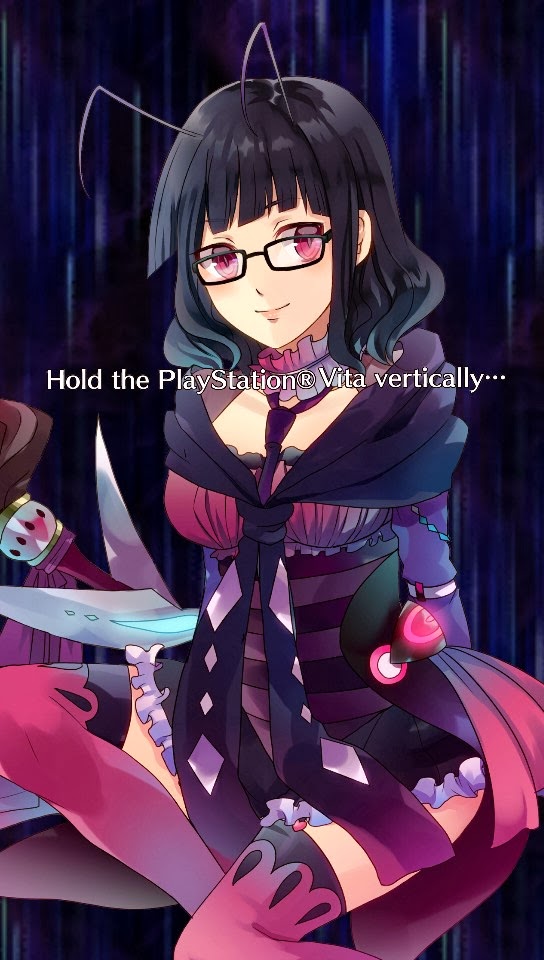 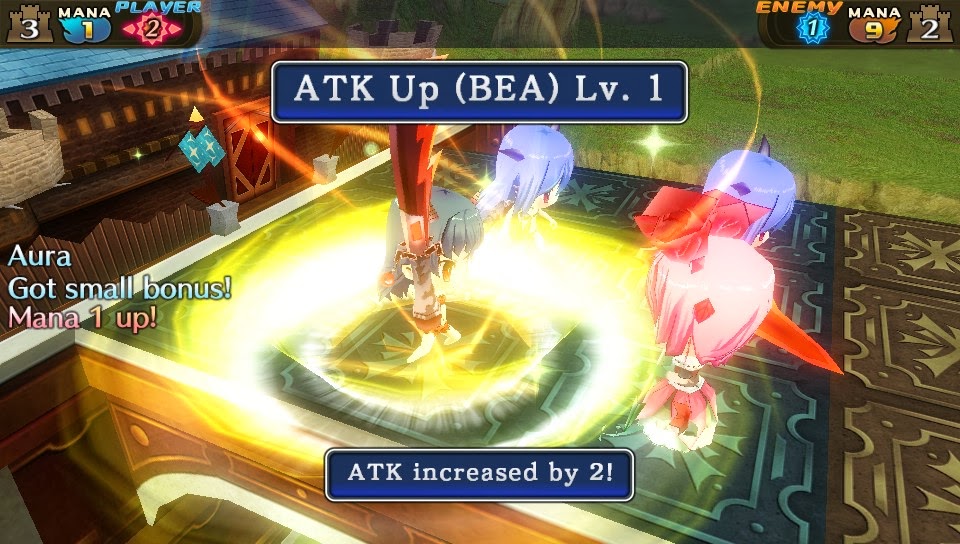 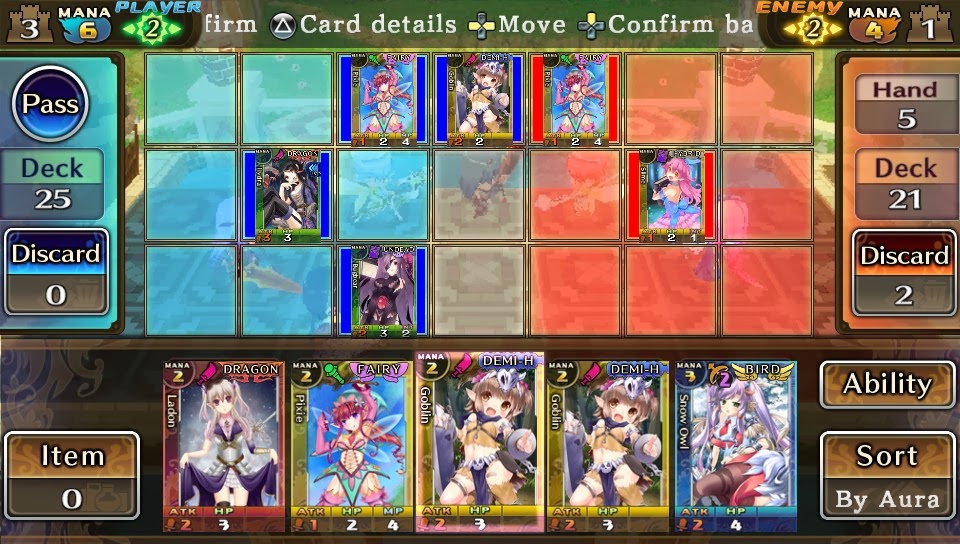