$1.8 million gets Yasumi Matsuno's Unsung Story on the Vita

on January 15, 2014
Guess Kickstarter is rolling back into action over the Christmas break and a monster 2013. The foundation for a bunch of Vita games to come including Starlight Inception, Mighty No. 9 and more, PlayTek is now offering a Vita version of an impressive looking RPG from the legendary Yasumi Matsuno (Vagrant Story and the Tactics games) as a big stretch goal up from the basic $600,000. 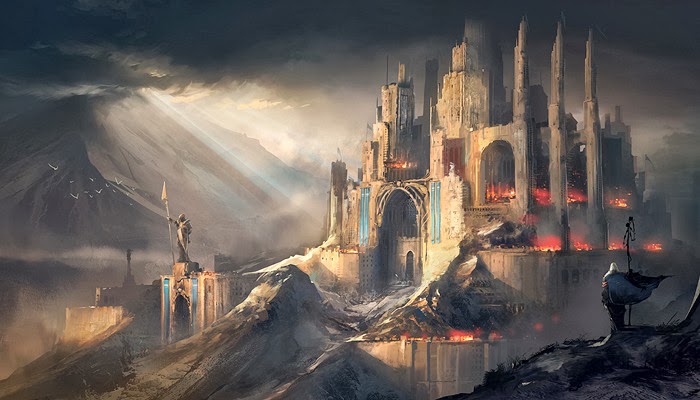 Unsung Story, Tale of the Guardians is a turn-based, tactical war game and RPG. With some serious talent on the team, the game has already hit $100K in the first few hours, so I think the Vita version is pretty much in the bag.
kickstarter playtek ps vita rpg stretch goal tale of the guardians unsung story yasumi matsuno