God of War Collection finally coming to the Vita

on December 02, 2013
Sense a trend here? If you can't get a new game on the Vita, crank out an old one in HD. If you're lucky you might already have played God of War HD on the handheld using the PS3's Remote Play 'feature', but it looks like we'll get the native set at last with that ubiquitous "M" rating from America's ESRB. 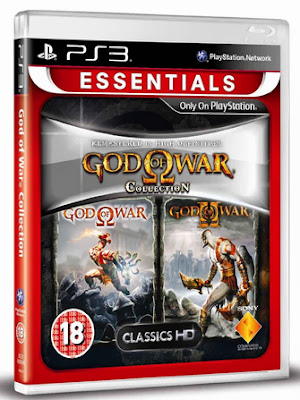 Of course, as with other Vita collections, we wonder what games are in, and what has been left out, given you can happily download the PSP outings right now. The PS3 version had the first two games in one collection and the PSP's pair in a second. I guess we'll only get the first, giving us a nine-year old title and its sequel when they finally arrive, probably at twice the price you can get the PS3 edition for now.