Reborn fusing cyberpunk and Japanese lore on Vita, if Kickstarted

on October 09, 2013
Reborn is a PS3/4 project that's gone to Kickstarter, promising to blend ancient Japan with the best of modern cyberpunk stories. Developed by Elemental-Labs Inc, an indie team in the States, there's a truck load of art on the Kickstarter page to get you in the mood plus all the usual feature lists.

The Vita Unreal Engine 3-powered version comes in on the $750,000 stretch goal, which is a bit much to ask of a "small indie team" but they seem to have the plan in place (even if their pledge levels are stupidly complex). Please contribute if the project grabs (and the concepts do look spectacular, if a touch too Deus Ex). However, I doubt the Vita goal is a realistic one, but since I'm getting a PS4, I think I'll chip in! 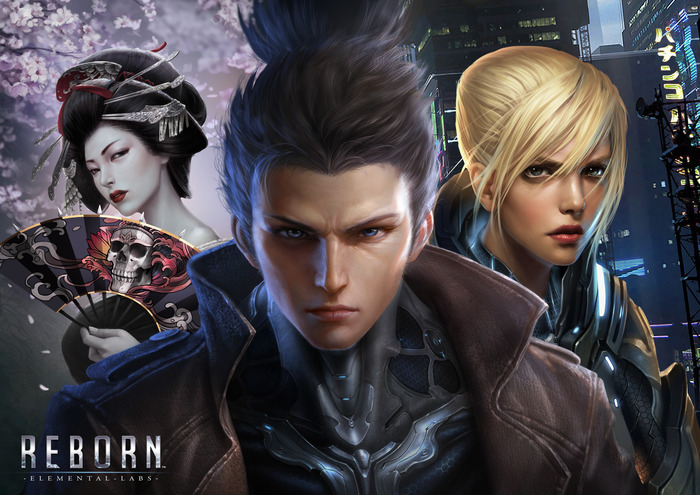