on October 24, 2013
Not too much of a surprise, I guess the original did okay over here, given the lack of other monster hunting options until Soul Sacrifice turned up. But Xseed has now confirmed we'll get the game in early 2014 with cross-play between the Vita and PS3. The physical version will come with the games soundtrack on CD and existing users' Ragnarok DLC can be downloaded into the new game. More on the PSN blog. 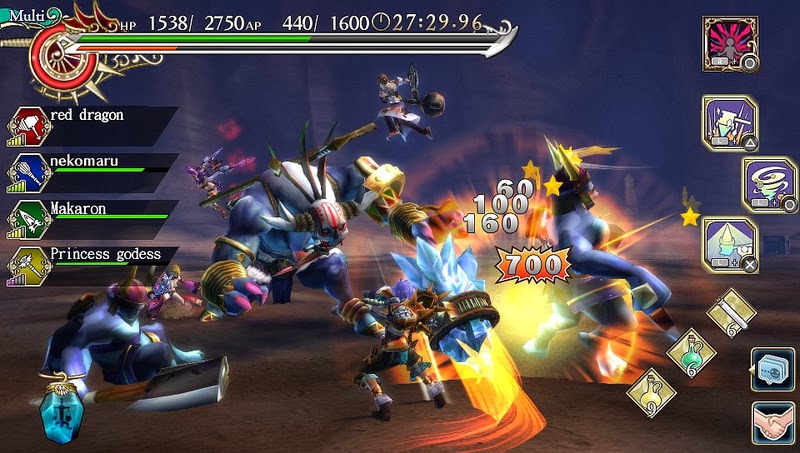