Proteus arrives next week on Vita

on October 24, 2013
Arrrggghhh! Aliens! Oh, that was Prometheus. Sorry. The rather calmer game Proteus lands on PS Vita next week after its successful launch as a PC indie hit. Improvements on the original include, location-based creation of island worlds using the Vita's portability and players can now effect the environment directly, adding depth and immersion. 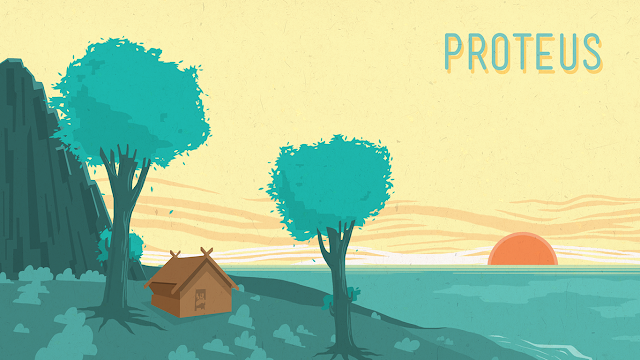 Proteus is a game about exploration and immersion in a dream-like island world where the soundtrack to your play is created by your surroundings. Played in first-person, the primary means of interaction is simply your presence in the world and how you observe it. The procedurally generated islands are home to creatures natural and imagined, tranquil valleys and ruins with magical properties.
indie new features pc proteus ps vita psn sony