on September 09, 2013
The one problem with Sony's new Vita-TV-toy console is that without the touchscreens, quite a few games just won't work. Sony Japan has put up a list of compatible titles, but expect more to appear. A list of non-functioning games would surely be better, with Tearaway likely to be among the big losers. Killzone has made the sensible move of its touchscreen moves being optional, so I look forward to christening my import version with that title!

UPDATE: It has been confirmed that some touchscreen features can be activated by using the thumbsticks (pushing and moving a cursor) but its uncertain exactly what level of interaction is permitted, and some games will still not work as touch and movement are simultaneous inputs. Also, the FAQ says "releasing Japan first" which suggests a global release. 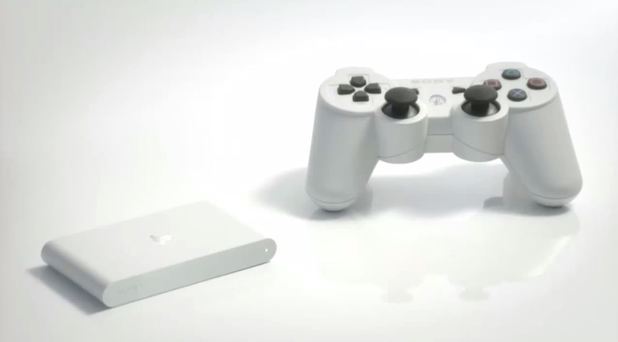 If micro consoles like Ouya and other Android devices, plus any expansion of Apple TV into a direct gaming platform (and not streaming off the iPad) then Sony has got them covered. I do wonder if the device will eventually be made DualShock 4 compatible, where it's dinky touchscreen could take over some of the features, making more games compatible. But I doubt it.
compatible games hdtv playstation ps vita sony vita games on tv vita tv