on August 22, 2013
There's DLC and then there's throwing Pac-Man into every game on the planet. He's been in Ridge Racer, Katamari, Street Fighter x Tekken and probably many others. Now he arrives in Hot Shots/Everybody's/Minna No Golf for the PS3 and Vita, as detailed in Dengeki. 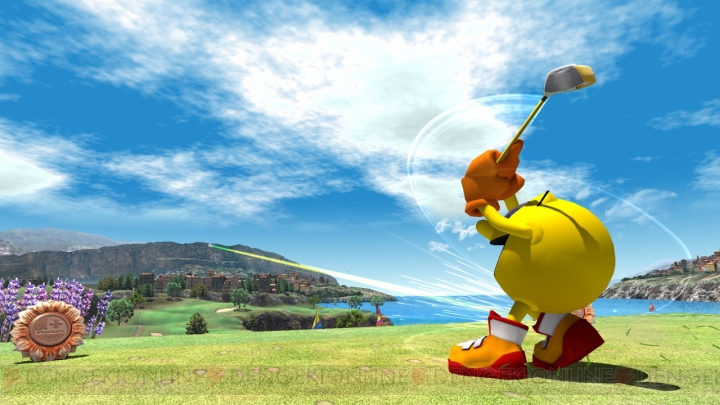 The western version gets most of this stuff, including not too long ago, the arrival of Kat from Gravity Rush. So, hopefully he'll womble his way over here soon enough. We wouldn't be surprised if developer Clap Hanz are hard at work on a PS4 version of this series, having seemingly dropped the Tennis game that was fun on the PSP.