on May 15, 2013
It was always a given that Gran Turismo would pack in new cars, tracks, and more amazing detail from Silverstone, Bathurst and other world famous circuits, and all the other stuff. The more open questions were, would it come to the Vita? And, what would it offer beyond the PS3 (or PS4) version that are surely the key formats for Sony and Digital Polyphony.

Answer, so far PS3 only, no news on any version but some news is being held back for E3. All the car details are up on the GT site. 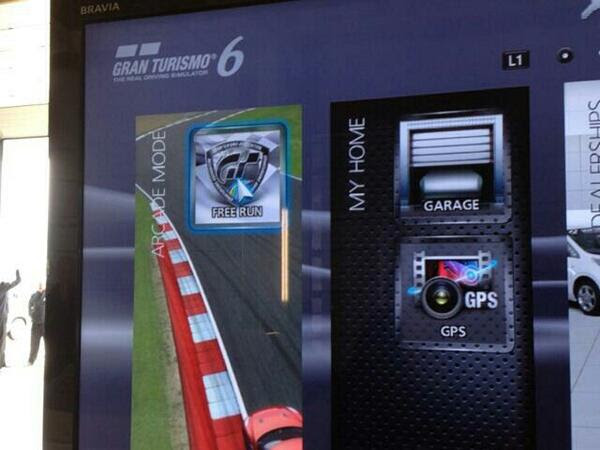 It looks like the answer is through the use of GPS that drivers can use compatible vehicles, like a Toyota GT86, will be able to drive their local race track (on track days I'm guessing), and see their Silverstone (or wherever) laps recreated in Gran Turismo, allowing them to see it from the outside and learn from their mistakes and practice laps to get better.

That doesn't make much sense if you have to go home and do it on your PS3, but if you could see the action on a Vita, in your car in the pit lane, then things become a lot more useful. That's what I'm hoping will happen but the event is dragging out the news.

At a basic level, hopefully the Vita game will at least match the number of cars you see on track this time and run in native resolution to show the series off at its finest. Anything less and I don't think they should really have bothered. The event is on-going, will update with any official news: