on April 17, 2013
So, hope you downloaded the Soul Sacrifice demo, if not, here's a quick run thought of the early going. 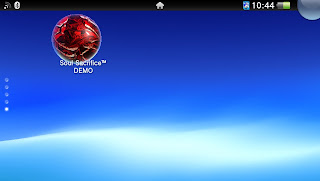 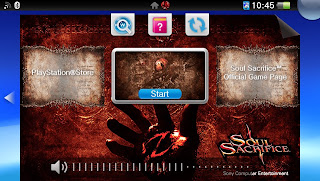 Just to prove it is real. 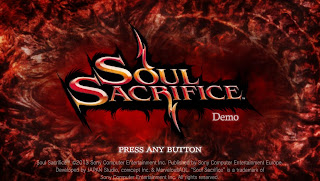 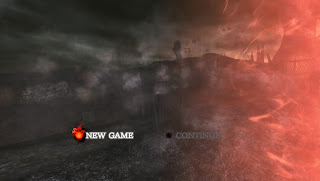 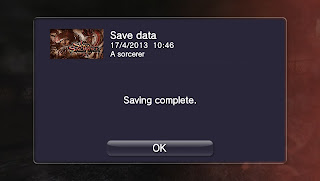 Remember, your save game will play on the full version 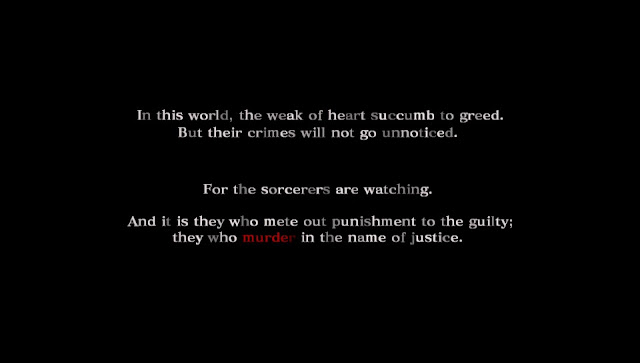 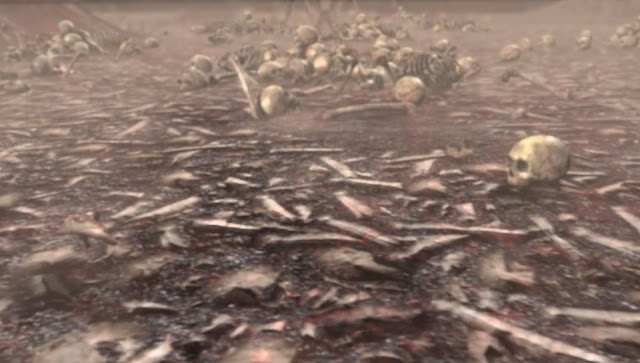 I won't spoil the intro, but rest assured there's plenty of pain to endure. 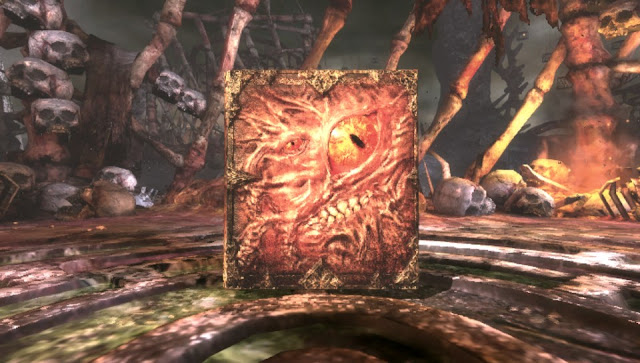 Meet the book, borderline bonkers, slightly annoying accent, but at least its not Stephen Fry, navigating can be a bit quirky, but flick around to find the quests. 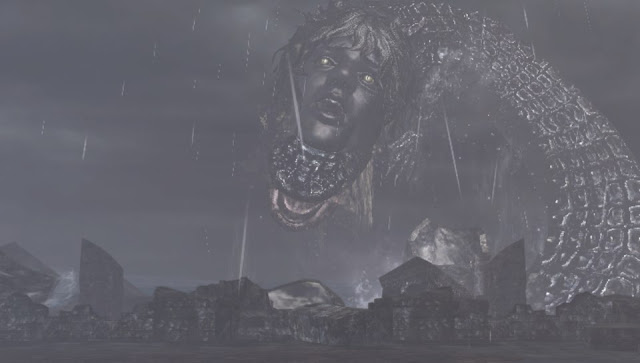 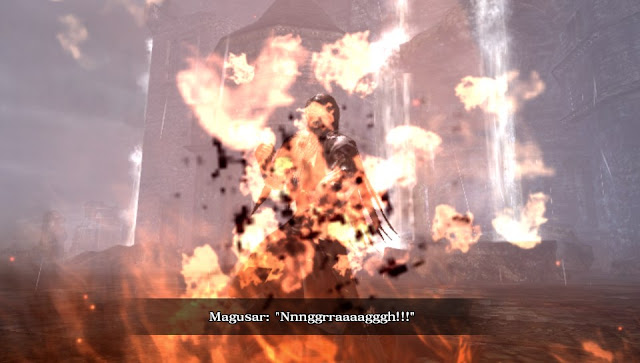 Magusar is your nemesis, but the backstory and first few steps into the game show him how he once was. You can't die but practice your moves against the water beast 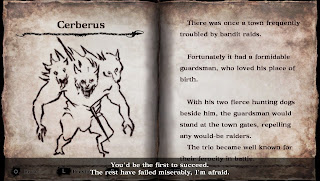 Read the book to find out what to do, where to go and who to kill.

After the first few minutes, the sense of epic scale, the dark tone and combat style are all laid out for you. I think they all live up to Soul Sac's billing and hype. Bring on the full game.