on April 09, 2013
Start saving folks, not only is Tearaway coming out on the same date (in the UK) as the just announced Batman Arkham Vita game but it looks like Autumn will be (as ever) the biggest smorgasbord for Vita gaming yet. To tempt you to the boxed version, Media Molecule is offering some reversible boxart, with both hero and heroine getting full prominence. 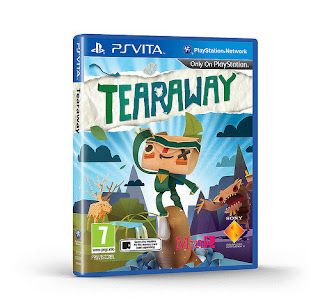 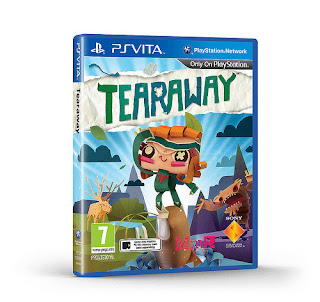 The game will be available in the States on the 22nd with an EU PSN release on the 23rd if you don't care about boxes and stuff.
box art cover media molecule ps vita psn release date sony tearaway