OMG HD Zombies detonating all over again on the Vita

on April 12, 2013
How many zombies can you kill with one shot? That's often what the PSP game came down to and its getting a HD revamp from Laughing Jackal to add to the tide of sparkling Vita arcade games on the way and following on from the slightly less bloody but just as fun Hungry Giraffe. 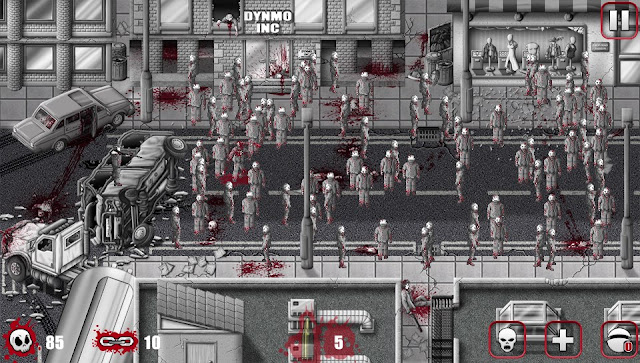 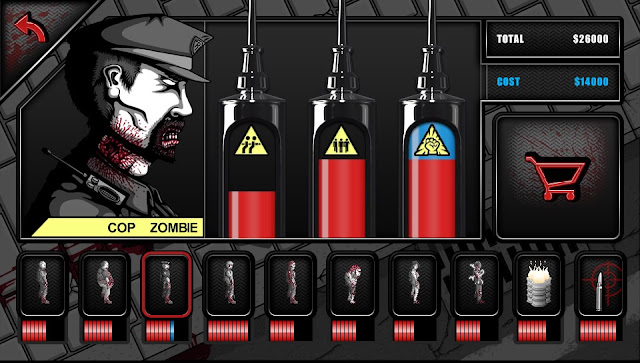 In the game, a scientific experiment causes zombified victims to explode when attacked. Any infected matter ingested or inhaled by a human victim causes them to become a zombie in turn. That’s pretty cool in itself, but the best part is that if any infected matter lands on another zombie then that zombie explodes too, causing a rapid chain reaction of gory explosions and maximising the likelihood of nearby victims being infected. Wise to this knowledge, your Riot Cop character is able to take down whole city blocks of the undead with a single well-placed rifle round and a well chosen vantage point.
arcade hd laughing jackal omg zombies ps vita sony