More corpses, more parties on the Vita, all aboard for a Blood Drive

on April 22, 2013
We've already seen one Corpse Party title on the PSP/Vita, and another is on the way, Blood Drive. The sequel to Book of Shadows from 5bp will follow in the same vein. The first Vita game is down for £12 on the PSN store, if you want to give it a go, and I guess XSEED will bring the new one over too, if there's been enough interest. 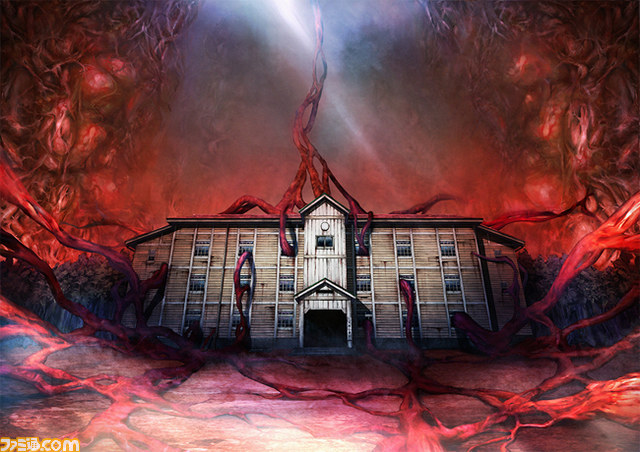 Its a first-person point-and-click adventure style gameplay, with binaural 3D audio, dozens of endings, a “Darkening” system that slowly distorts both the game’s visuals and its characters’ decision-making abilities, and a host of unlockable extrs.