Western One Piece Pirate Warriors trailer, August release, but not the Vita version

on March 20, 2013
Namco Bandai is bringing the potentially massive hit from Tecmo Koei to Europe in August, not bad considering the game is out in Japan this week. There's a trailer, even a limited edition with a neat Luffy figurine. The only problem is there's no sign of the Vita version, has Namco really given up on the Vita in Europe already? 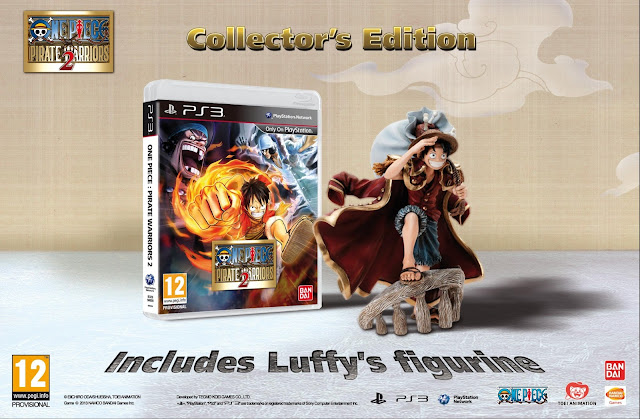 While I now own a PS3 to enjoy that version, a little freedom of choice here might be a good thing. Namco hasn't released a Vita game in a year now, would be good to know if they officially don't give a crap rather than leave good games hanging.