on March 28, 2013
Sega was teasing a new game over the last week and the final reveal is a new football game where, it looks like, you build, manage and run the club, and play the matches. Called Make a Professional Soccer Club (with Saka), it will be a cross-play title so you can carry on your Man City-level empire building on the go. 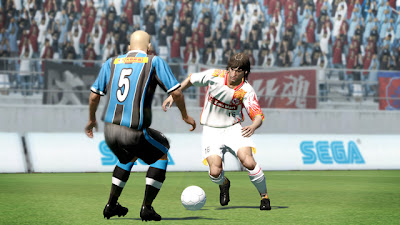 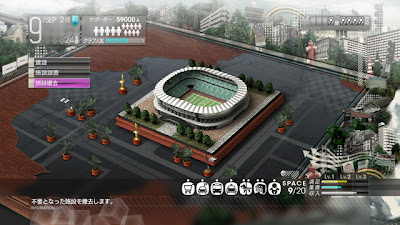 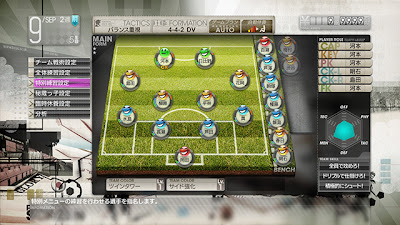 More pics on the official site. The page mentions the J-League so I guess its all about official clubs, so if it comes to the west, this could fill the gap left by a lack of proper Football Manager games on the Vita.