PSM's Life of Pixel update is down to the fans

on March 20, 2013
The PSM title that pays homage to gaming formats throughout history had a decent update recently and the developers Super Icon have gone on record to thank the fans.


"Feedback from those who downloaded and played Life of Pixel v1 has given Super Icon a fantastic opportunity to listen and revisit the game, while fixing a few issues that were present in the initial release.
So what is new?" 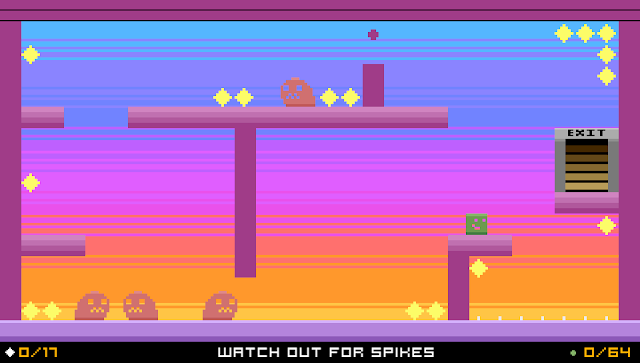 Audio; we went back to the drawing board, scrapped everything and started again! There is now a unique music track for each machine plus brand new sound FX all created either with the original hardware or via emulation. This has really helped to enhance the identity of each machine.

Fairer game levels; Life of Pixel can be hard – particularly the later levels and we didn’t want to change this, but it could also be unfair. We went through every level, playing them over and over and tweaking the layout as needed. So while we didn’t try to make the levels particularly easier – they are now a fair test of skill, not chance.

New Levels; we added a new machine into the game; the Sega Master System, it is unlocked after you collect all 64 special gems.