on March 18, 2013
There I was just ready to write another Vita-saved-by-indie games piece, when along comes Disney's UK Twitter account to offer us this box shot. The console version came out late last year, more news to come I guess.

The original Wii game got a much better reception than the sequel, but the Vita's touch screens could help lift it above the Xbox/PS3 version. Sony is handling publishing duties this time around, which might be part of a bigger deal to bring Disney titles to the Vita... Infinity maybe? 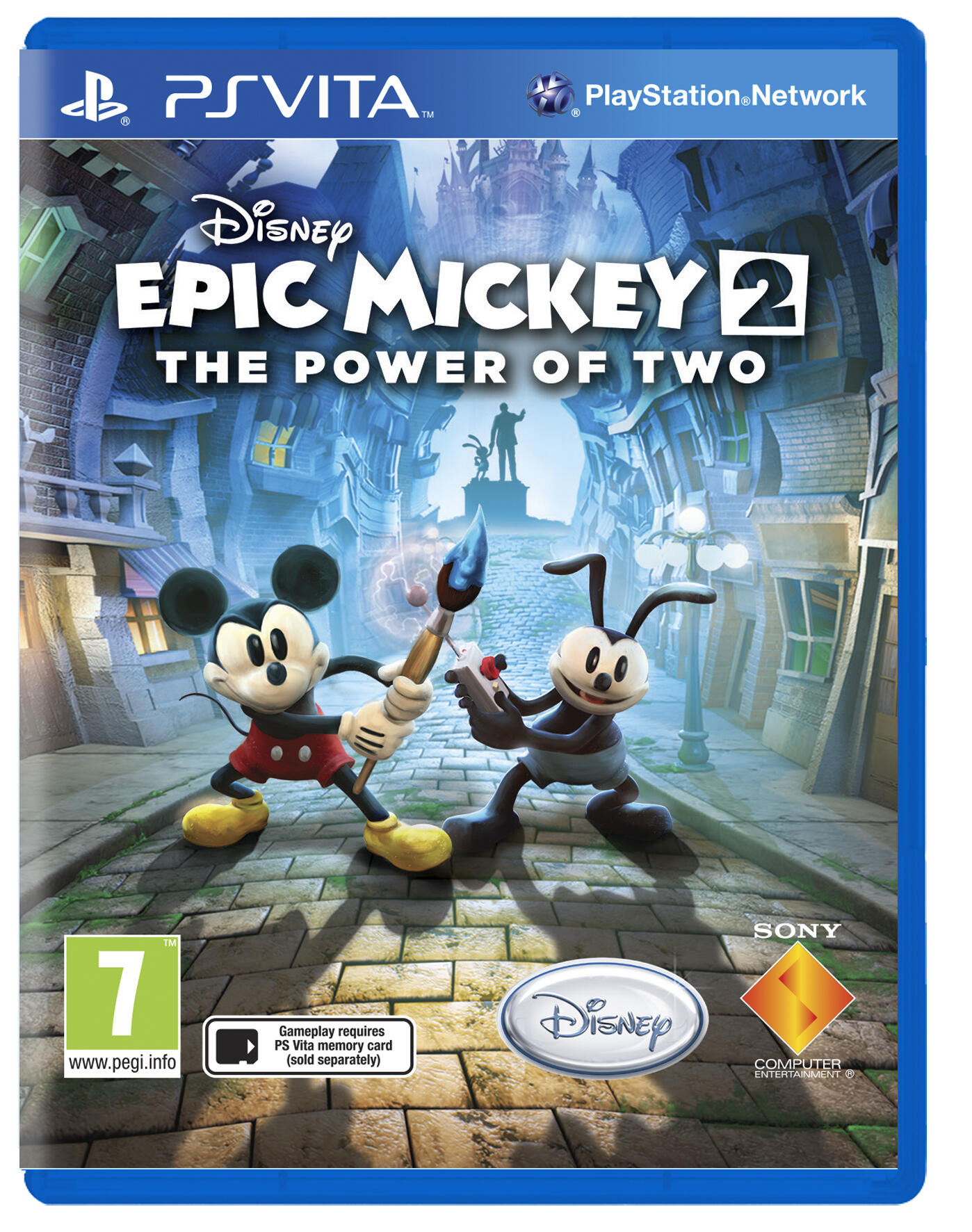