Dead or Alive 5+ gets some cheerleader support

on February 22, 2013
Okay, if any series is allowed a little crass sexism, I guess its one in which the ladies kick ass. Tecmo's Dead or Alive 5+ for the Vita offers up a range of cheerleader costumes for the likes of Ayane, Kasumi, Helena, Lisa and the others.

The game is out on the 22nd March and features include: 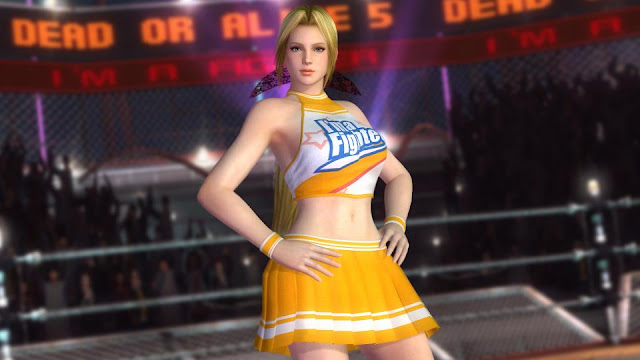 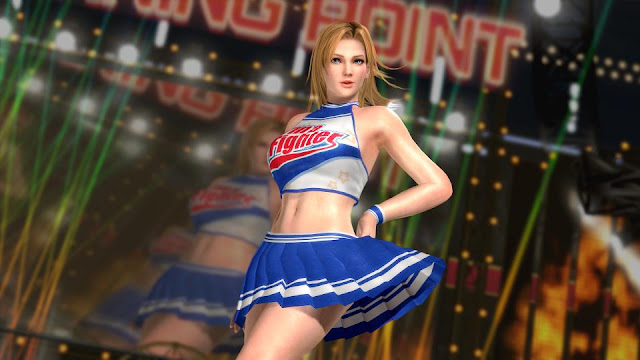