on January 24, 2013
Why waste the space on a blank memory card in a Vita bundle? Sony aren't (now) as they're loading the Soul Sacrifice demo and a host of others including Gravity Rush, Hot Shots Golf and Uncharted: Golden Abyss to encourage gamers to up their attach rates. 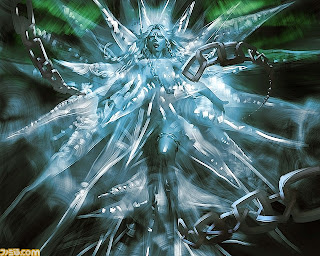 While Gravity Rush is likely a must purchase, and Hot Shots has a massive fan base, the idea could help Golden Abyss ship a few more copies out there. But, if every Vita owner doesn't buy Soul Sacrifice anyway then the console is pretty much toast for the rest of 2013, since Sony doesn't seem to have much else in the bag (apart from another game from the Uncharted team).
demos free japan ps vita psn sony soul sacrifice updates