Killzone Mercenary due out in September, awesome details trickle out

on January 30, 2013
It looks like some sites are busting tomorrow's Killzone news early with a translation off an Italian site (since been pulled by the look of it) pointing to about 9-10 hours of missions with multiple objectives and different challenges on replay. Credit earned from single player and multiplayer games will go into the one pot, allowing you to buy extra gear for either mode. 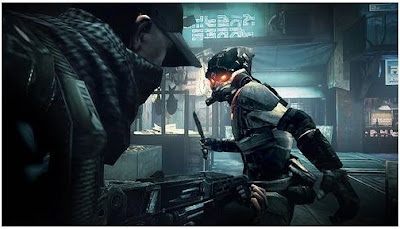 Multiplayer will come with six maps to start with and you can bet your last penny on lots of DLC. It looks like it will support up to eight players in 4v4 mode. And it'll all be here in around eight months or so, in time to start the Vita's second Christmas push. A dead console? I don't think so! Yet, people are already whining about it being a short game with limited MP - incredible!
bank killzone mercenary multiplayer ps vita