One Piece: Pirate Warriors 2 not coming to Europe on Vita

on December 10, 2012
With all the good gaming news recently, I'd almost forgotten about the publishing tide of negativity, sucking the life out of the Vita. But, its back, as Namco has announced it'll bring the PS3 version of One Piece: Pirate Warriors 2, but not the Vita version that will grace Japanese handhelds. 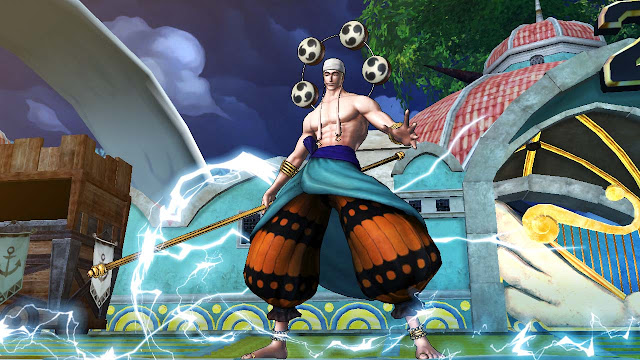 Given Namco's reticence to bring Tales of Innocence R over, perhaps this isn't such a surprise. Here's the press release that makes no mention of the Vita version. The original shipped 1.2 million worldwide, and is now down in price on PSN.
europe european release namco bandai One Piece Pirate Warriors 2 ps vita ps3 sony