on December 07, 2012
If you haven't already done so, then hold off from updating your PSABR game to the latest version that came out. Reports are that it is causing crashes and problems. The patch, which was supposed to better balance the game is causing havoc for some.

The patch was supposed to offer: 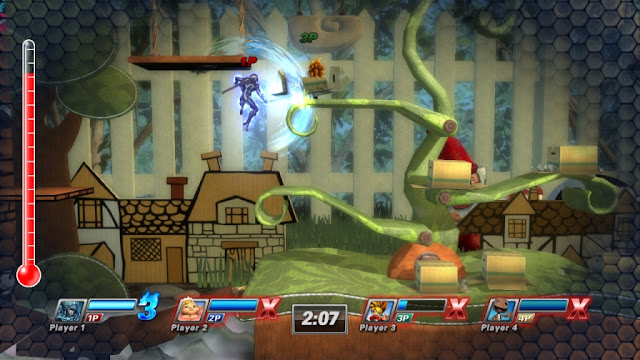 Add a comment if you've got it and its fine, or if its causing problems. The game itself has had decent reviews but failed to set the charts alight, but does look fun! I'm seeing figures on Twitter of it only selling 88,000 copies (8,000 on Vita) which isn't too shocking as you can get the PS3 version and the Vita edition for free.

That seems to have prompted a price cut, although I can't see it on the EU PSN, any ideas?