on December 20, 2012
The first pic isn't a screenshot, despite some sites' claims, but provides a detailed look at some of the contenders in the weakest of the brawler games to make it to the Vita. However, the second one shows off the game's new first-person vertical mode, where you use the touchscreen to battle your opponent, which might add something a little more valuable. 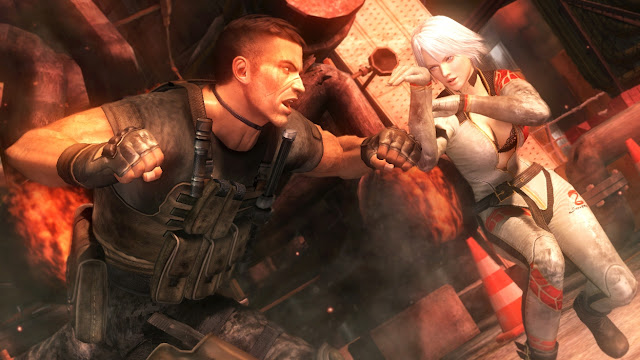 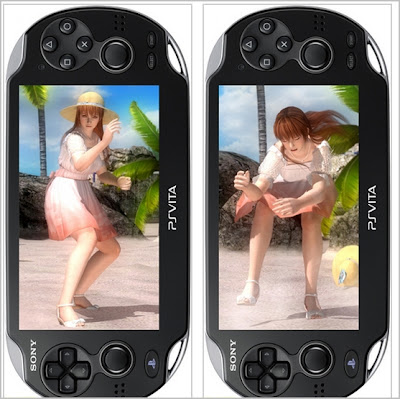 More extras include Ayane Kasumi Tina in a (lollipop chainsaw?) cheerleader costume. The game is out in March for Japan, with a western release confirmed.