on December 14, 2012
Yep, this is what you need to jolly up a a wet day. Bikini-clad pirate ladies are just one of the new features unveiled by Sega for its upcoming PSP Shining Ark title. There's also the inevitable special limited edition and lots of pics of pirate ships, giant piscine monsters and more. Which represents just one section of this epic-looking 3D adventure RPG that will be shown off at Jump Festa. 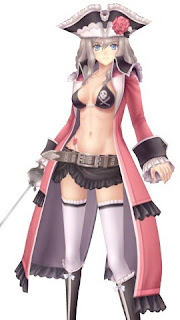 But I'll lead with this young lady, she's described as the Velvet leopard woman of distant seas (CV: Chikazu Saito). The game is due out next February, suggesting anyone thinking the PSP was on its way out in Japan, really needs to think again, with this, Marvelous' Sherlock Holmes and plenty of other games due in 2013. 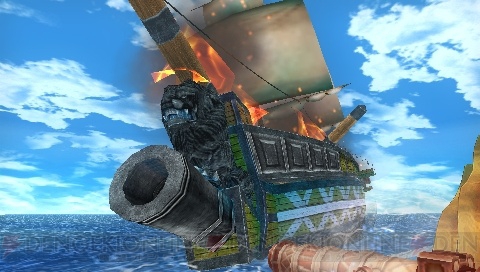 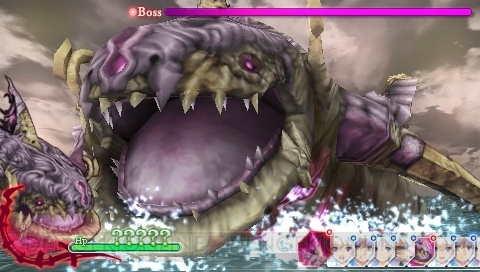 The first footage Shining Ark looked pretty awesome, if rather clichéd  but that was before this nautical information drop. Hopefully it'll be on PSN so Japanese Vita owners can give it a spin. I'd happily try an import, but will politely ask Sega if there's any chance of a western PSN release.